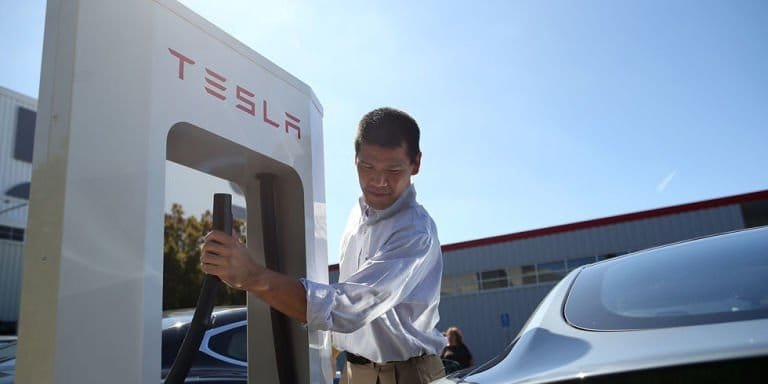 Musk announced the news on Twitter, saying that reservations for the new Model 3 can be done at Tesla Stores on March 31, and online on April 1st. What’s so special about the new Model 3?

Well, it’s supposed to the first affordable Tesla, as it will cost only $35,000, and that’s before all the incentives for electric vehicles. Expect the Tesla Model 3 to be available somewhere around $25,000 at launch.

The new electric car can cover around 200 miles on a single charge. However, since this is a cheap Telsa, don’t expect it to have all the cool features and interiors of other Tesla models. There isn’t much known about the Model 3, except that it will be similar in size to a BMW 3 series.

According to Elon Musk, the car will only be unveiled on March 31, and you can make reservations for one, but it won’t be available till 2017. You’d have to pay a $1,000 deposit to reserve a Model 3, similar to how you’d reserve all the other models.

There won’t be any different versions of the Model 3, such as improved interiors etc. Instead, there will be just one Tesla Model 3 that will be available for all. More details about the unveil will be detailed soon, said the CEO.