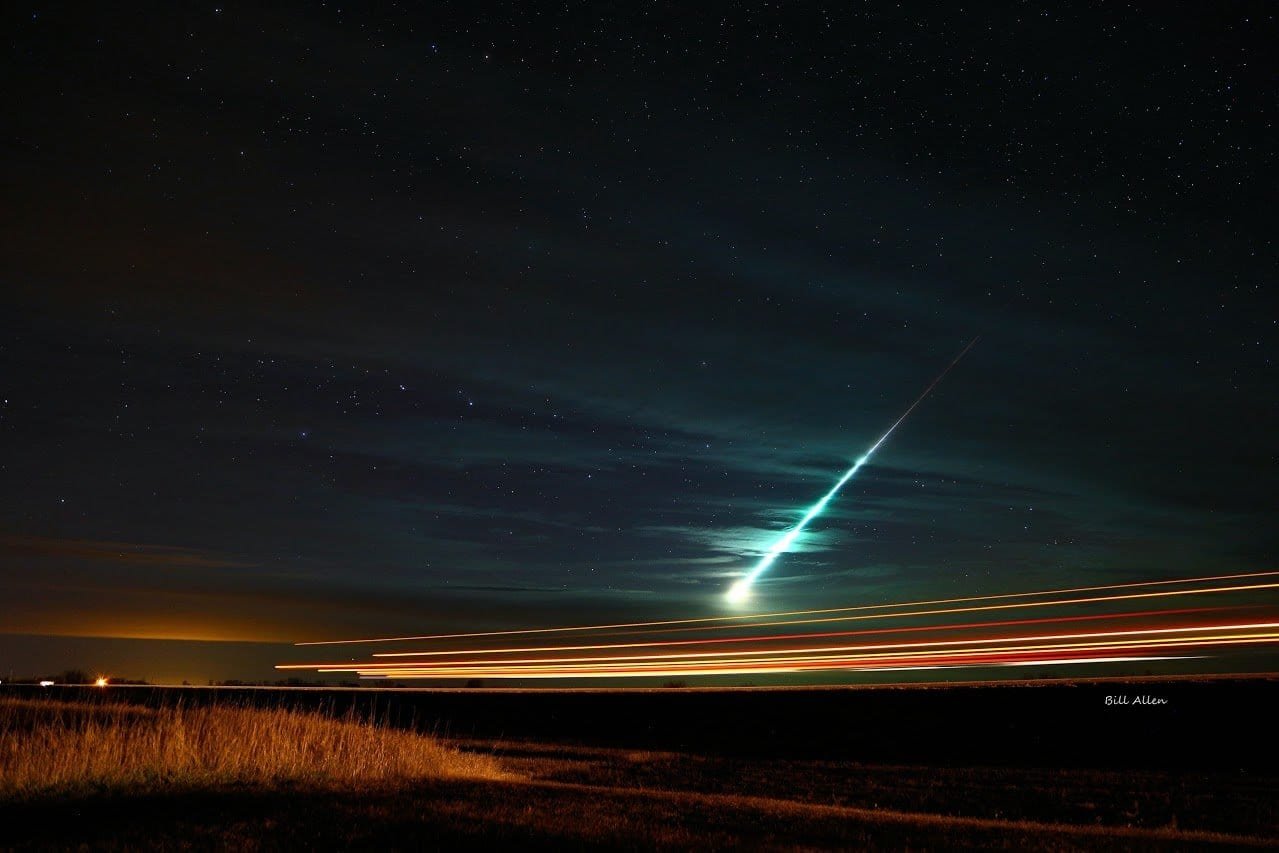 Whenever you see a shooting star, you’re supposed to wish. But astrologists have another term for shooting stars, and it’s way more awesome: Fireballs. When a meteor hits the Earth’s atmosphere, they burn up in explosive fashion. The resulting lightshow is seen by us on the surface as what appears to be a brilliant shooting star. You can typically see these events most during peaks of meteor showers. These are when the Earth passes through the tail of a comet, interacting with the hundreds of small debris. This time, there is a shower happening which is visible from both the northern and southern hemispheres. Known as the Taurid meteor shower, they are divided into the North and South showers. We just saw the peak of the South shower, but astronomers are expecting the peak of the North shower mid-November. Missed that time? No problem. Regular meteors from these showers are expected to last into mid-December. Why should you watch? This year’s shower seems to be far more impressive than most. Photos of brilliant fireballs streaking across the sky are already filling the internet. Instead of the brief flashes we usually see, these “glancing” meteors seem to linger as they burn across the sky.

Interested in taking in these awesome sights? Whether you’re in the northern or southern hemisphere, you can set yourself up to watch. Be sure to be out around midnight, this is when you can expect about 5 meteors an hour, or more. Don’t expect a constant barrage of fireballs, they really only occur rarely, sometimes one or two at a time. If you plan on spending an hour outside you can expect to see 5-7 good fireballs. More, but only if you’re very lucky. Unlike most showers, you can actually watch this one wherever you are on the planet. Try to find a dark place to watch, with the best spots being away from the bright city lights. As we said before, if you miss a night because of clouds, don’t worry, the Taurid meteors are expected well into December.