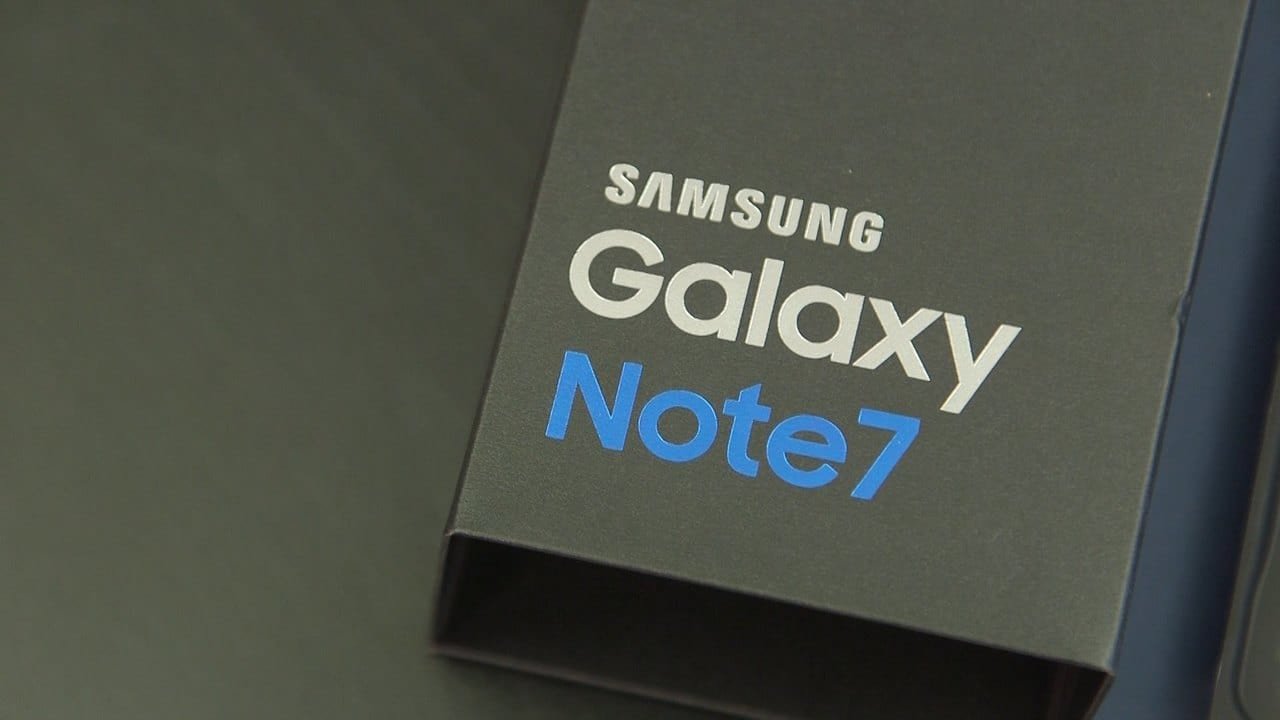 With more incidents of fire being reported, trouble for Samsung Galaxy Note 7 appears to be never ending. A second recall of Samsung Note 7 has been announced this morning by the Consumer Product Safety Commission in the US while revealing 23 instances of fire from the replacement units Samsung offered.

The beleaguered smartphone manufacturer has already halted production of Galaxy Note 7 and the model is now dead. However, carriers will still need to collect these phones from consumers. In a related statement, T-Mobile today urged consumers to return the Note 7 phones and explained the process of returning the device.

T-Mobile has further urged customers to power down their Note 7 phones and stop using them including the replacement devices and return the phone to T-Mobile. T-Mobile has also explained in greater detail how the process of returning the device is handled and offered an incentive to return the phone. According to this, customers who purchased Note 7 and any accessories from online or a physical T-Mobile store can return the device and get a full refund. The refund can then be used to buy any device from the network.

Customers who had pre-ordered the Note 7 can keep their Fear Fit, Netflix subscription and SD card. Additionally, T-Mobile is also offering a $25 bill credit (one time) in order to offset any costs incurred by customers.

In another related development, the Korean electronics giant also stated that the company would offer a $100 credit at the retail/carrier outlets to customers returning the Note 7 in exchange for another phone from Samsung. This offer takes effect from Thursday 13th October 2016.