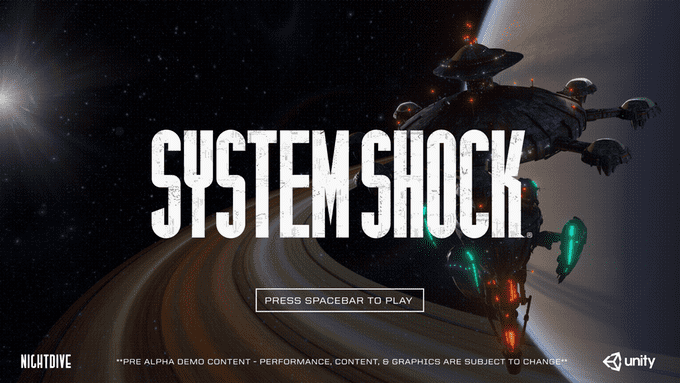 System Shock Remake To Be Available in 2017, Demo Available Now

Time to feel some nostalgia. A System Shock remake is in the works by Nightdive studios, who are developing the game from ground up using the latest Unity Engine.

The game will be a complete remake of the original, which was released in 1994, and took the gaming industry by storm. Kids of today will never know the joy of playing one of the first 3D games on an IBM PC.

System Shock is a first person shooter, with a story that makes you explore a space station known as Citadel. The player had to survive by killing the mutated crew and cyborgs created by an AI called SHODAN. 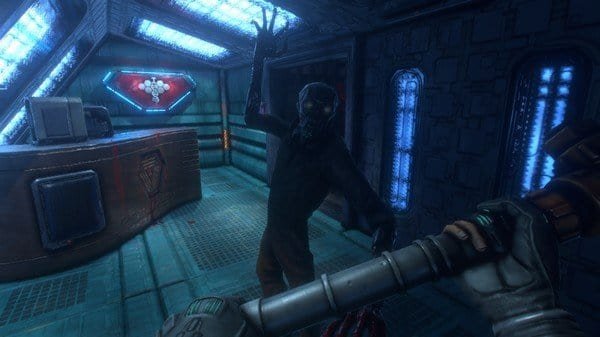 Now, Nightdive studios wants to bring back the feeling of exploring the eerie space station Citadel.

Caught during a risky break-in, you become indentured to a greedy TriOptimum executive. After six months in a healing coma, you awaken to discover the surgeons are missing, the station is in disrepair, and the once-prime corporate facility now teems with mindless cyborgs, robots, and mutated beings, all programmed to serve a ruthless A.I.: SHODAN. There’s scarcely time to think before it unleashes the first terror…

The Studio will be using the new Unity Engine to develop the game from ground up, with graphics and game elements made for todays world. The game will use Physically Based Rendering (PBR), ambient occlusion (HBAO), screen-space reflections, real-time global illumination, dynamic lighting, and volumetric particles. 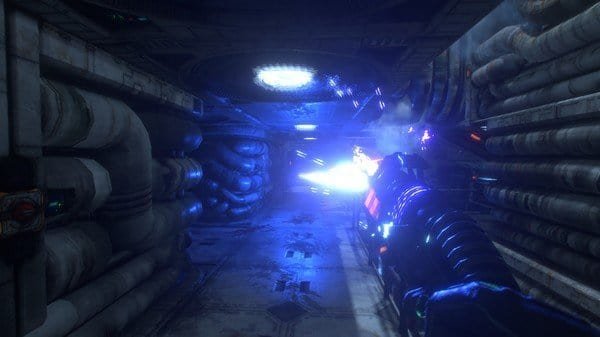 They have gathered some of the best from the gaming industry to work on the game. Some of the people working on the game have previously worked on games such as Fallout 2, Fallout: New Vegas, Star Wars: Knights of the Old Republic II, Wasteland 2, and more.

If you’re still not convinced that the remake is going to be awesome, then here’s a list of some of the games that Nightdive studios has worked on. Bioshock, Bioshock Infinite, Fallout 3, Fallout 4, Skyrim, THIEF, World of Warcraft, and many others.

System Shock remake will be an all new game, but will remind you of the original. It will feature several changes to the map, improvements to gameplay, updated weapons, enemies, new music, new interface, puzzles, and plenty of other great stuff.

Nightdive Studios has started a Kickstarter campaign to get funding for the development of a game. Their pledge goal is $900,000 and they’ve already reached $600,000 in just 2 days. Looks like people really want a System Shock remake. An online copy of the full game will be available to you in Digital copy, for $25.

A demo version of System Shock by Nightdive Studios is currently available for download. As the developer notes, performance, visuals, and other things will change in the final version. The demo is just to show what the game would look like with modern graphics, etc.