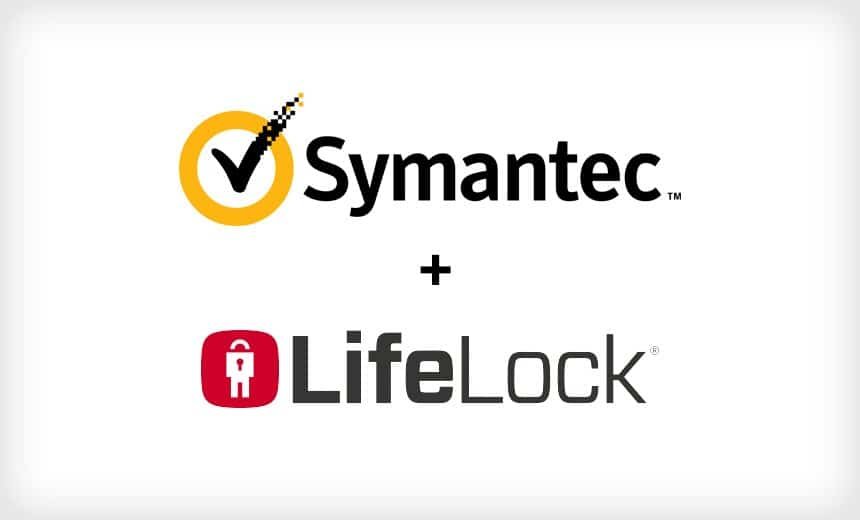 World’s largest computer-security firm, Symantec joins hands with the popular identity-theft protection services company, LifeLock. Reports say that the deal was finalized for $2.3 Billion. So, the two companies will come together, to solve various cyber security related issues, by combining their expertise in their respective fields.

Let’s get into the details…

Symantec owns your Anti-virus security software Norton Suite. The company is planning to make Norton the world’s largest online protection suite for its consumers. Facts say that the current market worth of cyber-security is growing over $10 billion. Hence, we can very well expect, it to boom steadily. Also, industry talks suggest that Symantec is hoping to address about 80 million people in the whole of the US market alone after this deal.

When asked about the deal, Symantec’s Chief, Greg Clark, expressed “Consumer cybercrime has reached crisis levels. LifeLock is a leading provider of identity and fraud protection services.” He also added that the combination of Norton and LifeLock will help Symantec deliver “comprehensive cyber defense” for is users.

LifeLock has its base at Tempe, Arizona. Their customer base is more than 4.4 million independent users and various enterprises. It alerts users to any kind of unauthorized identity access, by monitoring new account openings and credit applications. Adding on, they also train the police, government officials, merchants, and NGOs on identity protection techniques. They are indeed doing a great job huh!

The Details Of The Deal

According to the deal, LifeLock’s shareholders shall receive $24 per share. The two companies’ directors notably came up with a 16 percent premium share price to LifeLock’s closing price of $20. Also, reports suggest that, once the deal passes through the regulatory approval, it will become official. Hence, you can expect the news on the official signing anytime in the first quarter of 2017.

Is Symantec Taking One more Debt?

Reports say that the deal is going to cost Symantec a new debt of $750 million. This is the company’s second acquisition of the year after Blue Coat in the month of August. They bought Blue Coat, a cyber-security firm for a $4.65 billion deal. Also, with the effect of the deal, Clark replaced Symantec’s former chief Michael Brown.The reason being, Brown’s performance was not taking the company any high.

Looks like lot of things are turning around the table for Symantec. It is certainly, going to be great to see the Norton makers work in close ties with the theft protectors.