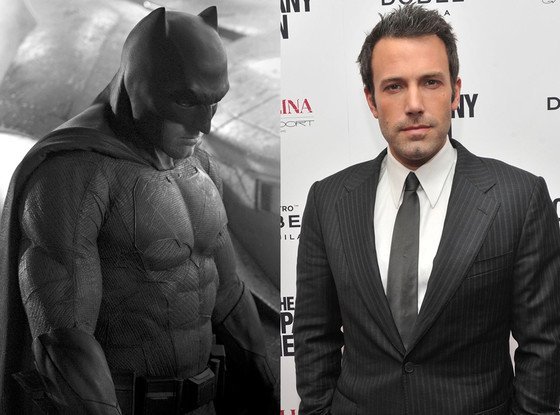 ‘Batman vs. Superman’ Dawn of Justice Update: 21 Days to go!

Batman vs. Superman: Dawn of Justice

Tagged as “the superhero movie that everybody needs”, the production of Batman vs. Superman movie entitled Dawn of Justice has DC comic fans on their toes patiently waiting for 23 more days until its March release. Director Zack Snyder has been reported to be the most excited among the movie’s cast and crew with finally putting his vision of the pair’s faceoff to life. His newest offering will have Academy Award winner Ben Affleck starring as Batman and opposite him is Henry Cavill as Metropolis’ Clark Kent aka Superman. Diane Nelson, DC Entertainment president shared his thoughts about the movie saying, “Superman and Batman together on the big screen is a dream come true for DC fans everywhere. All of us at DC Entertainment could not be more excited for Zack’s continuing vision for the DC Universe.” 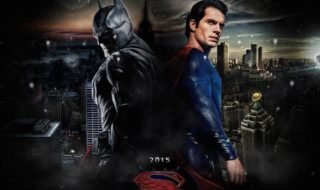 The plot features the major differences evident between the two superheroes and how the world deals with them. While wanting to figure this out though, another villain with frightening powers and motives introduces itself as a menace to the world population. Question is, will the two superheroes be able to set aside differences and fight hand-in-hand to save the world before any crucial damage is done or will mankind be doomed if the villain proves stronger than the individual powers of the two?

Zeroing in on Batman

News emerged with a mixture of disappointed and excited reactions from Batman trilogy supporters who learned early their screen favorite Christian Bale will no longer be the foreman in this big breakout movie. Fortunately, unlike Bale, Affleck still delights in bagging the role of Gotham’s Dark Knight. The movie’s trailer is already available online and has amped up anticipation for the latest Warner Bros. motion picture which will hit theaters on March 25. 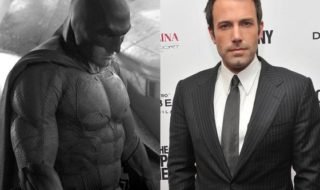