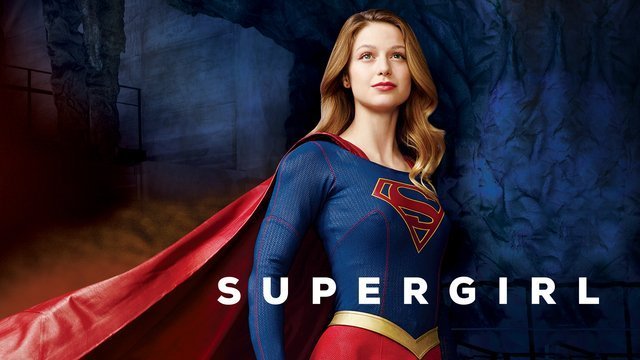 Supergirl returned for the second part of season 1 on the 4th January 2016, after a three-week absence for the Christmas break.

Live action superhero TV series are all the rage lately. Series based on lesser known comic book’s figures such as Arrow, Daredevil and Jessica Jones are getting bigger budgets and enjoying widespread popularity.

CBS’s action drama has been one of the better offerings this TV season, receiving widespread acclaim for its acting, its writing and even for its contemporary feminist themes.

What’s the story of Supergirl?

Like her male counterpart and cousin, Supergirl hails from planet Krypton.

Originally sent to Earth to protect the still infant Superman, she finds herself trapped in the Phantom Zone. It takes her 24 Earth years to escape, by which time baby Clark Kent has reached his prime.

The series starts with our heroine Kara Danvers / Supergirl 24 years old, struggling to fit in whilst coming to terms with the superpowers she’s been taught to hide by her adoptive Earth family.

The mid-season finale ended with a classic cliffhanger: in mid-battle, as Supergirl faces off with arch-nemesis / uncle Non.

But the outcome of this battle was not the biggest question for fans of the show. It was how the dynamic between our heroine and her boss Cat Grant would change now that Cat knows her true identity as Supergirl.

The relationship between Cat and Kara is one of the most complex on the show, and it’s as much exploitative as it is a mentor – mentee relationship.

Cat is an ambitious woman, and she’s bound to use her knowledge for personal gain. The flipside is that her deeper involvement in Kara’s superhero life is bound to spell danger. 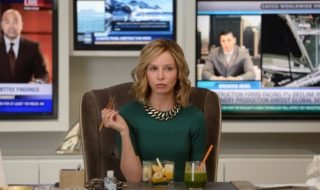 The first episode of 2016 kicks off with a bang, with Supergirl and Non battling it out with no holds barred.

Expectedly, our heroine gets the upper hand. But Non manages to get away, kidnapping Kryptonian Lieutenant Hank Henshaw in the process and attempting to exchange him for General Astra.

Meanwhile, Cat and Kara’s relationship turn into a game of wills.

Cat remains convinced of Kara’s true identity as a superhero despite her protestations, denials, and she threatens to fire her unless she can prove otherwise.

But Kara enlists J’onn’s transformative powers and manipulates Cat into believing her suspicions are false.

What’s next for Supergirl? – Episode 10 Expectations

It looks like Cat’s suspicions about Kara’s superhero status have been put to bed, at least for now.

But Cat’s a bloodhound, and the question of Supergirl’s identity is sure to come back up later this season. In the interim, Kara’s sure to keep struggling to juggle her need for normalcy and her true identity as a superhero.

Meanwhile, series executive producer Andrew Kreisberg teased more flashbacks to Krypton as well as a romance on the horizon for Kara.

Former Buffy the Vampire Slayer actress Emma Caulfield is also slated to take on the role of DEO Agent Cameron Chase in the coming episodes.

Supergirl returns on the 18th January, after a break for college football.