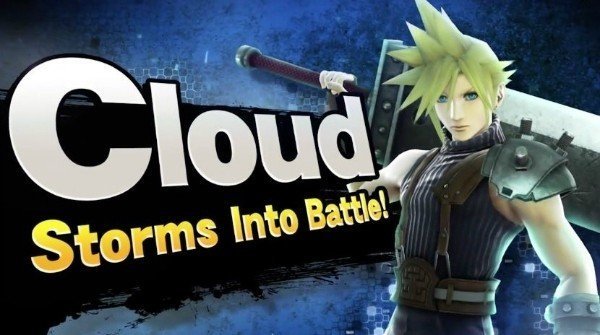 Fans Await The Release Of Cloud Strife For Smash Bros

The video is sure to give some huge updates regarding Cloud Strife, a recently announced character. Cloud hails from Final Fantasy VII, one of the most popular and famous video games of all time, and he comes with his signature Buster Sword and a special limit breaker system specific to him. When his limit bar fills, he will be able to execute his moves with more power, speed and range.

Cloud will be released alongside a brand new Midgar stage. Midgar is a major city in Final Fantasy VII that Cloud and his friends visit frequently. The stage will feature summon materia in the background, bringing forth beasts that affect the stage in numerous ways. Judging by Nintendo’s announcement of Cloud and Midgar, this stage is sure to be one the most exciting yet.

Cloud and Midgar do not have an official release date yet, but fans believe it will be revealed in this month’s Nintendo Direct. Fans also speculate that this Nintendo Direct will feature information regarding the Fan Ballot, an open ballot that allowed people to vote for characters they wanted to appear as DLC in Super Smash Bros Wii U/ 3DS.

For more hardcore Smash Bros fans, popular Super Smash Bros Brawl mod Project M has ceased production. The game is a free to download mod that makes Brawl play at a faster and more competitive pace. It also includes Roy and Mewtwo, two players previously unavailable in Super Smash Bros Brawl. Since it has ceased development, fans of Project M have found files to make new players available. These players are Knuckles (from Sonic the Hedgehog), Lyn (from Fire Emblem) and Isaac (from Golden Sun).