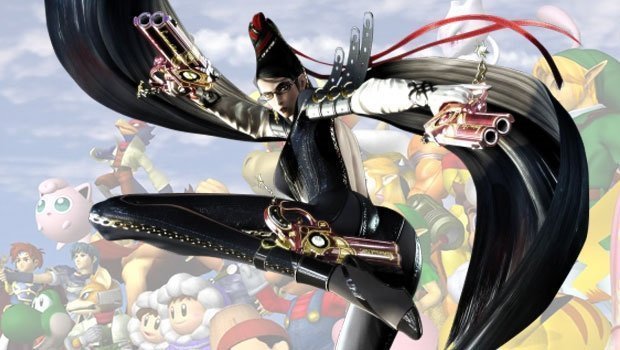 After months of anticipation, Super Smash Bros. for Wii U and 3DS finally learned who the newest fighter would be. It turns out, there are actually two new fighters – Corrin from “Fire Emblem: Fates” and Bayonetta from “Bayonetta.” The information was revealed during a Nintendo Direct which aired on December 15.

The Direct began with a character introduction video. The new character, Corrin, is a sword fighter from the upcoming Fire Emblem game. Corrin possess special dragon powers that allow them to shapeshift into dragon forms at will. Also, Corrin will come in both male and female options, much like Robin, another fighter from Fire Emblem. “Fire Emblem: Fates” is already released in Japan, but with the release date approaching in the rest of the world, Nintendo is trying to market the best they can.

Next, Masahiro Sakurai gave more detail on Cloud Strife, the Final Fantasy VII hero who was announced last month. After breaking down all of Clouds moves and revealing more about the upcoming Midgar stage, Sakurai announced that Cloud would be made available shortly after the presentation. Cloud is currently available for download.

Also announced were 9 new Mii fighter costumes, all of which can be found here.

The last major piece of information was the release of Bayonetta, a witch who uses four guns and summoning capabilities to fight. Bayonetta will be released alongside a special stage, Umbria Clock Tower, themed after the opening sequence of “Bayonetta.” She is going to be the final character available for download for Super Smash Bros. Bayonetta was also announced as the winner of the Fighter Ballot.

This is the final wave of DLC coming for Super Smash Bros. Corrin will be available in February 2016, and Bayonetta currently has no release date.