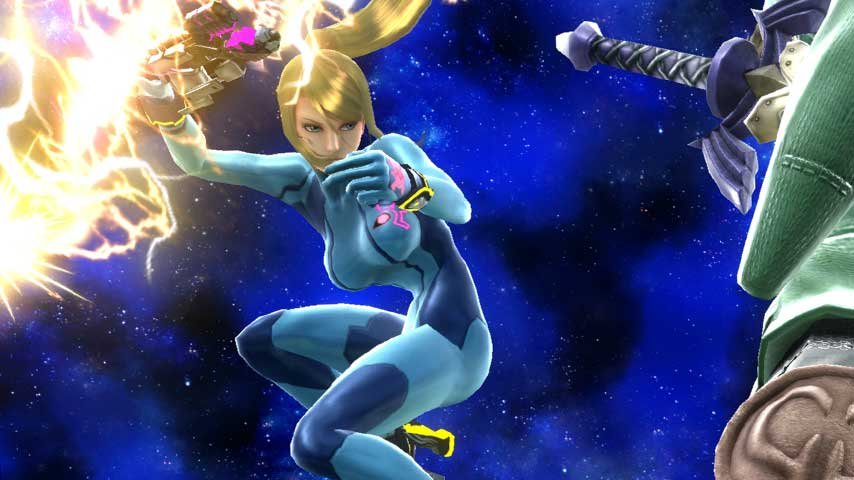 Brand new information regarding downloadable content for Super Smash Bros. Wii U/3DS will be released tomorrow at 10 PM GMT. The update, which is bound to have information on Cloud, Midgar and more, will be revealed via a Nintendo Direct. Masahiro Sakurai, the creator of Super Smash Bros, has also stated that this will be the last Nintendo Direct to focus specifically on the popular Nintendo fighter.

Recently, Nintendo revealed that Final Fantasy’s Cloud Strife would be made available as DLC. Cloud will be released alongside a Midgar stage, themed after a city from Final Fantasy VII. While there is no official release date for Cloud and Midgar, it is more than likely that the new Direct will provide some information.

Other possible updates that may be included in the Nintendo Direct include other characters, stages and more. Considering this is the last Nintendo Direct for Super Smash Bros. Wii U/3DS, there are sure to be some major surprises. With the Fighter Ballot closing a few months ago, it seems more likely than not that we’ll receive an update on possible winners. The Fighter Ballot, for those who don’t know, was an open ballot where fans could vote for any player they wanted to see added to the Smash Bros roster. It is unclear whether or not Cloud was one of the highest voted characters.

New stages are sure to be announced in the Direct as well. The recent release of throwback stages probably means that more will be released. Also, considering both Cloud and Ryu came with their own stages, any major characters added to the game may come with their own stage as well. Mii costumes are also bound to appear in the new Direct.