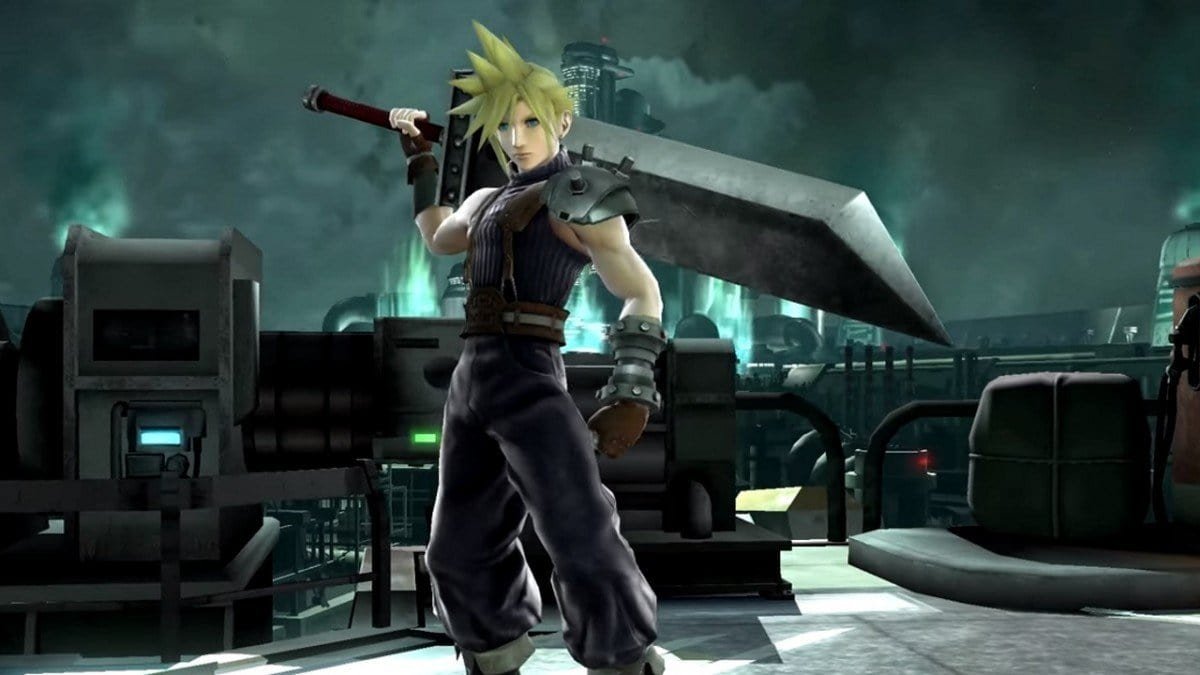 Super Smash Bros for the Nintendo 3DS and Wii U has new DLC coming.

However, Nintendo’s successful multiplayer fighter isn’t stopping here. The Smash Bros Fighter Ballot has gauged player interest in what new characters should be included to the game. The ballot closed in October, and a recently announced Nintendo Direct specifically for Smash Bros is set to happen sometime in December. If you’re a Smash Bros fan, you won’t want to miss this direct as it will be the last ever Nintendo Direct for Smash Bros.

While fan speculation on the Fighter Ballot has been vast, we already know who the newest newcomer will be. In a recent Nintendo Direct, it was revealed that Cloud from Final Fantasy VII will be joining the fray. Cloud comes with his own special Limit Breaker fighting system, derived from the popular game. This ability will be unique to him and will surely shake things up in the battlefield. This huge reveal gives fans hope that characters not owned by Nintendo will be seriously considered if they received enough votes on the Fighter Ballot. It has not been revealed if Cloud was selected because of the Fighter Ballot or not as the results have not been disclosed.

Cloud will be released alongside a special Midgar stage which appears to be one of the most complex DLC stages in the game. Fans should expect news on when Cloud and Midgar will be released sometime in December.

Below is the reveal clip for Cloud and Midgar: