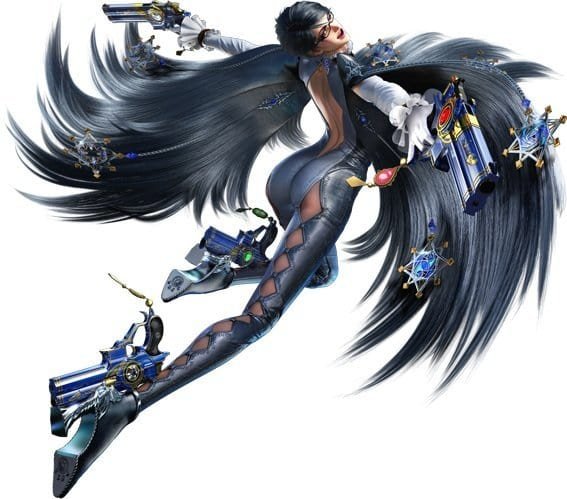 Super Smash Bros. DLC Coming To An End. Nintendo Downloadable Content Fun To Be Over?

Final Wave Of Downloadable Content For Super Smash Bros. On Its Way

A little over one year after its initial release, Super Smash Bros. for Wii U/3DS is going to receive its final wave of downloadable content. The news was released last month via a Smash Bros. specific Nintendo Direct hosted by game creator Masahiro Sakurai.

Downloadable content for Super Smash Bros. Wii U/3DS began this spring with the release of Mewtwo. The announcement came as a surprise to many, as nobody expected Nintendo to put such a heavy emphasis on DLC. However, after seeing the acclamation regarding Mewtwo, Nintendo decided to continue making content. The next major release was Lucas who, like Mewtwo, was in a previous Smash Bros. game, but was cut.

Available alongside Lucas was Roy, from “Fire Emblem” and Ryu, from “Street Fighter.” And just a few weeks ago, Nintendo released Cloud Strife from “Final Fantasy VII” as downloadable content. These characters were all released along with new stages, settings and Mii costumes.

However, the constant waves of downloadable content are going to come to an end this February. In the Nintendo Direct, two final fighters were confirmed for Super Smash Bros. The first is Corrin, from “Fire Emblem: Fates,” a male or female fighter who uses both a sword and magical dragon abilities. The second is Bayonetta, from “Bayonetta.” Bayonetta uses multiple guns, as well as her summoning ability, to combo foes.

Also to be released is a brand new stage, Umbria Clock Tower. It serves as Bayonetta’s home course, and the terrain will slowly change as the battle progresses.

Sakurai confirmed that these are going to be the final characters added to the Super Smash Bros. roster. All information on downloadable content, both past and future, can be found on the official Super Smash Bros. website.