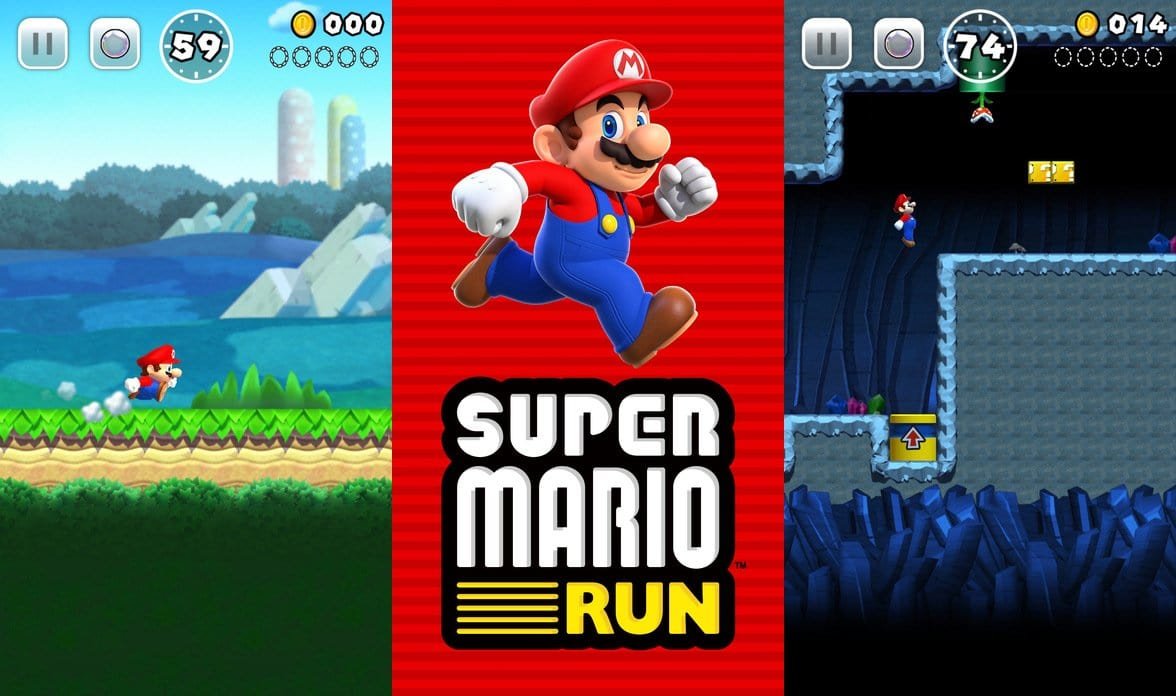 You can now play the classic Super Mario game on your iPhone, iPad, and iPod touch. All you need to do is download the Super Mario Run game for iOS for $9.99. The game will be available on Apple App Store if your device runs on iOS 8 or above operating system. A lot of fans are eager to play the new Super Mario game. It has indeed attracted a lot of us with the nostalgia of playing the yesteryear game on an iPhone/iPad/iPod.

We can’t deny that the $9.99 selling price and the requirement for a persistent internet connectivity weren’t upsetting in the beginning. However, the game has become a great success despite the odds. A recent report from a Japanese Press release together by Shigeru Miyamoto from Nintendo and Phil Schiller from Apple confirms the success of the game. The press release says that Super Mario Run has seen 40 million downloads in four days after its official launch in the iTunes store. Also, the game ranks in the Top charts of Apple AppStore for “Top Free” and “Top Grossing” apps in 140 countries and 100 countries respectively.

“Top Free?”- So Is The Game Actually Free?

You may be wondering how the game is featured in the “Top Free” category. The Super Mario Run is actually free to download from the App store. However, you have to make an initial purchase of $9.99 to play the FULL game. Most games in the App store ask you to pay for power-ups and access to extra content. Similarly, the Super Mario Run also asks for a one-time purchase of the game’s content.

Mario Games Are Always On the Top

The original Super Mario Bros game is the irreplaceable top-sold Mario game ever. Nintendo sold 40.28 million copies as it has been included into most of the new gaming consoles. After this epic game, the Super Mario Run has become a grand success, owing to the obviously larger iPhone user strength than any current gaming console crowd. It is notable that Nintendo’s Pokémon Go may not be on the top for long like the Mario game. However, Nintendo is heading towards a promising future in the mobile gaming through new ventures like the Super Mario Run.

Though the game maker is known for exploring Mario games in other non-Nintendo devices, Super Mario Run for iOS is a major step ahead after many years. Some of the non-Nintendo hardware Mario Games are the Philips CD-I’s Punch Ball Mario Bros., Hotel Mario, and Mario Teaches Typing for PCs.

Hurry Up! Join The Party

It is true that the Super Mario game has run to the top in a short span of time since its release. It is not even been a month! Have you not yet downloaded the game? Hurry up! Your Mario is waiting in the App Store. So, don’t miss out the fun.