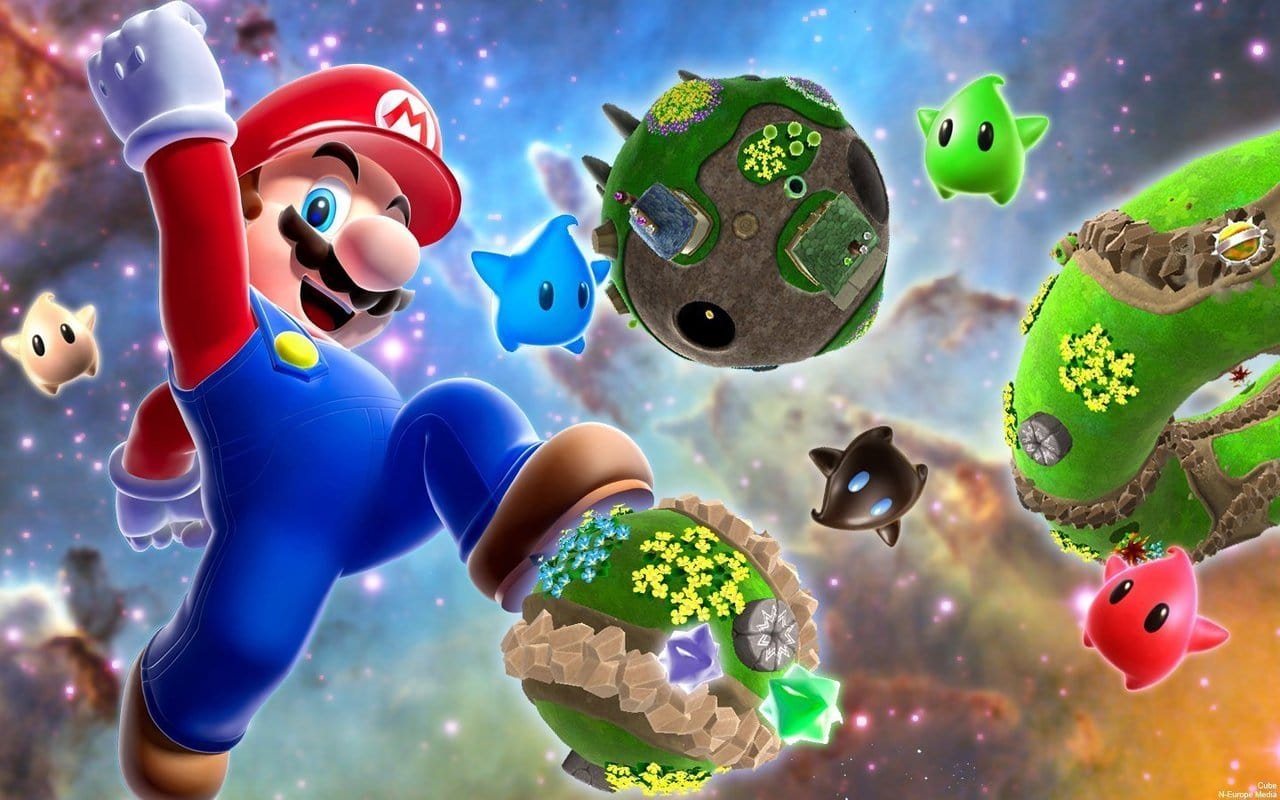 Nintendo has released Super Mario Galaxy Wii U edition and it is currently available from the Nintendo Virtual Console. If you’ve been wanting to play some classic Super Mario, then you need to get this on the Wii U.

Super Mario Galaxy is probably the best Mario game ever and was released in 2007 for the original Wii. GameSpot has awarded the game a whopping 9.5/10. It has won several awards including the BAFTA award for Best Game. Those who already had the game on their Wii, can play it on the Wii U thanks to its backward compatibility.

If you haven’t played the game yet, you can now download it from the Nintendo Virtual Console for $19.99. To play the game on the Wii U, you’re going to need the Wii Remote and Nunchuck controller, as the game needs them both.

Become Mario as he traverses gravity-bending galaxies, traveling in and out of gravitational fields by blasting from planet to planet. Power-up to reach inaccessible areas. Collect Star Bits to either stun enemies or feed Lumas.

The Super Mario Galaxy was a Christmas present from Nintendo to its customers, as the game was released on December 24.