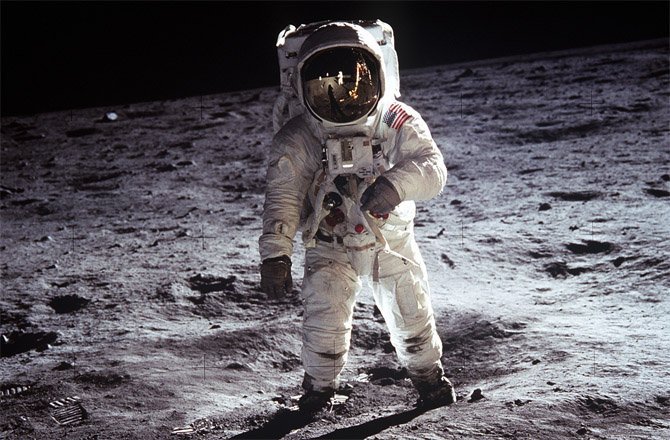 An astrophysicist may have discovered evidence of alternate or parallel universes outside of fiction. According to USA Today, Ranga-Ram Chary found a “mysterious glow” while mapping light from the early universe, sometimes called the cosmic microwave background. Chary theorizes that the glow could be matter from another universe seeping into our own.

The astrophysicist works at the European Space Agency’s Planck Space Telescope data center at CalTech. His research has included looking back over 13 billion years to the beginning of the universe. This latest potential discovery appears in a study recently featured in the Astrophysics Journal. In it, the scientist outlines his findings.

“Our universe may simply be a region within an eternally inflating super-region,” he writes. “Many other regions beyond our observable universe would exist with each such region governed by a different set of physical parameters than the ones we have measured for our universe.”

As Russia Today explains, Chary did not observe the CMB itself. Instead he worked from a model based on pictures of space collected by the Planck telescope. Once the stars, dust and gassed were removed from the picture, the astrophysicist saw several bright spots that shouldn’t have been there. These spots could indicate places in which multiple universes are colliding.

Scientists have also confirmed that the patches bear signs of coming from an era they call recombination. Recombination occurred a few years after the Big Bang, and spurred the creation of hydrogen. Since hydrogen is made up of a single positively charged proton and a single negatively charged electron, patches from that era have a limited range of easily identified colors.

The findings have proved to be extremely promising, and several scientists are beginning to show interest, but the peer review process needed to verify the finding may be difficult to undertake. The Planck telescope provides very limited data for any further studies.