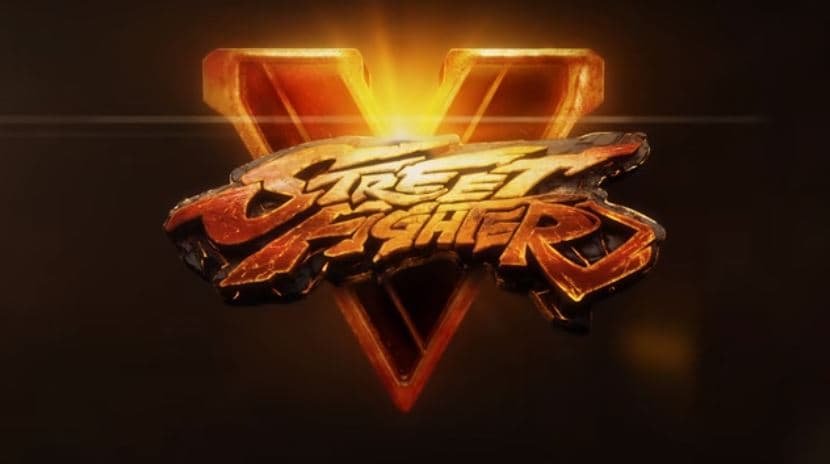 Capcom has officially announced that a Street Fighter V Story Mode will be available to players for free and include a Cinematic Story Expansion pack.

Street Fighter V is an upcoming fighting game that has been developed and published, by Capcom. Developer Dimps has also helped develop this game for Capcom. This is the fifth game in the Street Fighter franchise and will be available on the PS4, Windows and Linux.

The game will include a free Story mode with two expansion packs: a Character Pack and the Cinematic Story Expansion pack.

The Character pack, as detailed by Capcom, will focus on the background stories, character relations and other interesting character related information. The cut-scene illustrations are drawn by Japanese artist, Bengus, who has also worked on previous Street Fighter titles. This pack will be part of the game release from Day 1.

The new Cinematic Story Expansion will be a first for Capcom as it has never released such a pack for any of it’s previous titles. This pack will tell the story that took place after Street Fighter III and before Street Fighter IV. Capcom has included over 1 hour of content to tell the story, once again beautifully illustrated by artist Bengus.

Characters M. Bison and Shadaloo will be the primary showcase of these illustrations. This pack, unlike the Character Story Pack, will be released in June 2016. Watch the new Games Mode trailer for the game below;

According to Street Fighter V producer Yoshinori Ono, the fans of the game will not be disappointed by what these new characters and Cinematic packs will offer. If you’re a first timer, you’ll have no trouble getting acquainted with all the characters.

Capcom has also given details regarding the final beta testing period for the game. The beta will take place from January 30-31. To gain access to the beta test, you’ll have to pre-order the game.