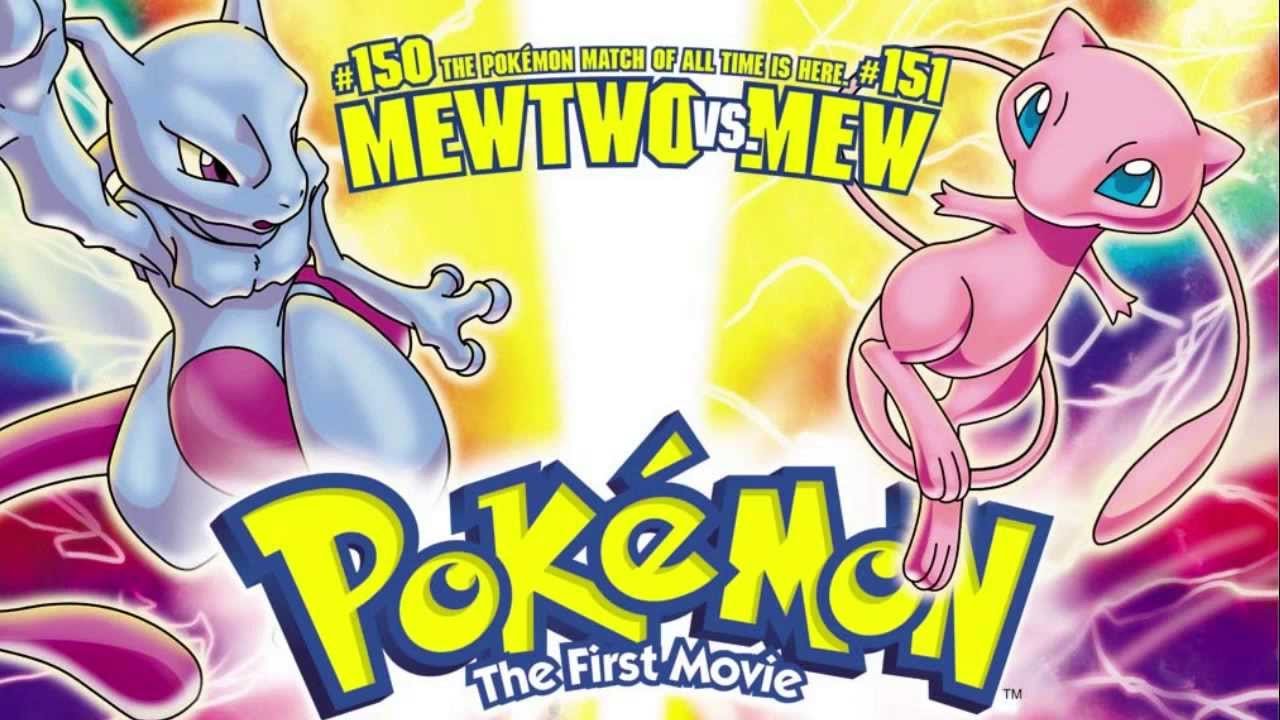 You can now stream Pokemon Movie online for free, as it is now available in its entirety on the Pokemon TV website.

Pokemon: The First Movie that features MewTwo, is probably the best Pokemon movie out there. The streaming service announced recently that the entire movie will be available for free online. The Pokemon TV is also available as an iOS and Android app, so you can watch the film on your smartphone as well.

The Pokemon Company is celebrating the titles 2oth birthday this year. The 1999 movie wasn’t such a hit with the critics but was a huge box office success for an anime. Pokemon: The First Movie originally had three parts, but only the 75 minute Mewtwo strikes Back was part of the movie. Pikachu’s Vacation is also not part of the release.

The movie is also available for purchase on iTunes, Amazon and Google Play, but that’s going to cost you. Instead, you can stream it for free online on the Pokemon TV website or mobile app.

The year 2016 is going to be big for The Pokemon Company and Nintendo, as they’d also be launching the Pokemon GO game later this year. Will you stream Pokemon Movie online? Or would you own it on DVD?