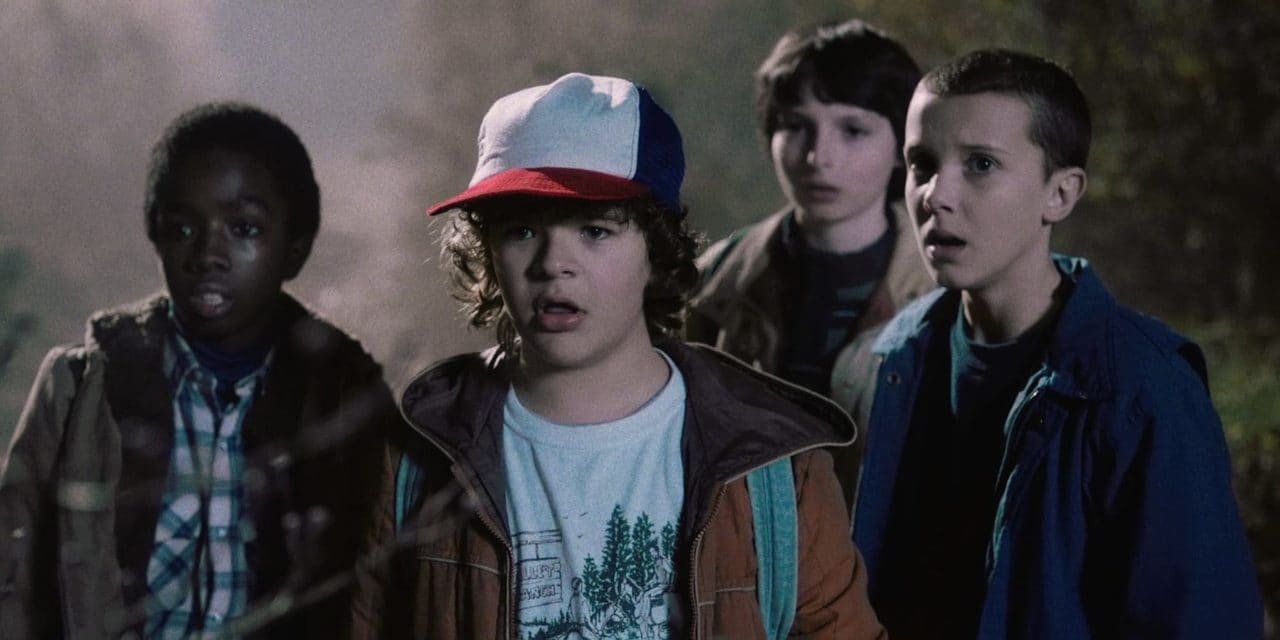 This unexpected Netflix hit show’s second season doesn’t premiere until much later this year, but fans can expect even more entertaining surprises from the hit series, the latest Stranger Things Season 2 spoilers have revealed.

For one, fans of the show can expect a changed man in Hopper.

In an interview with TV Guide at the recently held Writers Guild Awards, actor David Harbour, who plays the role of Hopper himself in the series, revealed some Stranger Things Season 2 spoilers that may be unexpected of his character.

While Hopper was a total jerk in the show’s first season, everything that happened in Hawkins from the past year has inevitably forced a change in him, Harbour revealed.

In Stranger Things Season 2, characters wills have to deal with the repercussions and aftermath of the events from last year.

The show’s second season hasn’t even aired yet, but fans of Stranger Things Season 2 just can’t get enough of the show.

Recent Stranger Things Season 2 spoilers hint that Dr. Brenner may have really died at the end of the show’s first season, as actor Paul Reiser reveals that his character, Dr. Owens, will now be in charge of the “cleanup” in Hawkins.

In an interview with Entertainment Weekly, Reiser revealed that unlike Dr. Brenner, his character, Dr. Owens, may have a little more humanity to him.

He also did say, however, that he’s still unsure of whether Dr. Owens is a good or a bad person.

Has Will Turned Into a Demogorgon?

If actor Noah Schnapp turns out to be pretty good at guessing, then his character — Will Byers — may have already turned into a partial Demogorgon shortly after reappearing into the normal world after disappearing into the Upside Down for some time.

Schnapp has previously made known what he thought about what would happen to his character during an interview with the Hollywood Reporter, where he said he believed Will is poised to turn to the dark side in the show’s upcoming second season.

In the interview, Schnapp was quoted as saying: “I don’t know. But my guess is that maybe he’s going to become evil in the next season. If he’s coughing up these baby Demogorgons, or eggs, or something, maybe he’s incubating or holding these eggs inside of him, and he’s trying to fight his good side against his bad side in the next season. That would be cool to see, to see him become evil.”

A few more months, and fans will finally find out if Schnapp’s guess was actually right.

After admitting in an interview that anime classics ‘Akira’ and ‘Elfen Lied’ were one of the main inspirations in the show’s creation, Stranger Things creator Matt Duffer might have subtly hinted on what fans can expect in the upcoming second season of Netflix hit show Stranger Things.

During an interview with The Daily Beast, Duffer admitted that there were a lot of ‘things’ inspired by ‘Elfen Lied’ that successfully made it to the show.

“There were a lot of things in [‘Elfen Lied’] that I really liked and that made their way into the show.”

Some reports suggest that the idea of Eleven’s return to Hawkins might have been a concept taken from ‘Akira’, in which the imprisoned psychic Akira’s return has caused devastation to Tokyo.

Will Eleven’s return, then, bring devastation to Hawkins in a similar fashion?

As fans eagerly yet patiently await the return of Netflix’s unexpected hit show Stranger Things to the digital screen, a Reddit user who goes by the handle u/thecwolf came up with a very interesting theory involving eggs, monsters and Demogorgons.

In his theory, he proposes that the Demogorgons might not exactly be the real enemies after all. He instead asked:

“What if the eggs in the Upside Down are for other monsters, and the Demogorgon eating them has been the only reason they haven’t hatched and taken over the world? Like how a cat eats mice to prevent infestation.

IF Eleven did kill the Demogorgon, that means the eggs might go uneaten and may have a chance to hatch. Which means Ahhh! More Monsters!
Even if this doesn’t turn out to be remotely true, I just realized Demogorgon would be a really good name for a cat.

Though u/thecwolf’s theory could be something that couldn’t possibly be farther from the truth, it does sound like a good theory.

But whether or not u/thecwolf is right about the Demogorgons, still remains to be seen.