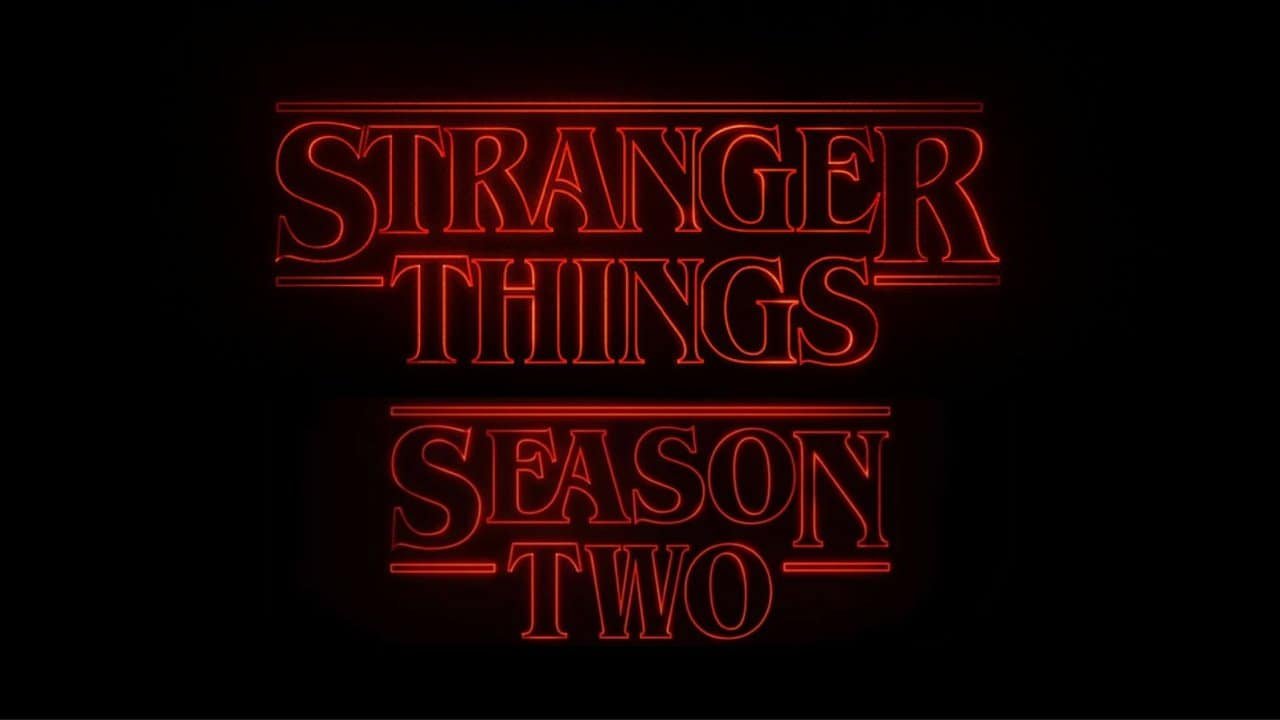 Stranger Things Season 2 has been announced and we cannot be more excited. The first season was one of the best new Netflix shows this year.

After being rejected by over 15 different networks, Netflix picked up the show. The Duffer Brothers, creators of Stranger Things, did an amazing job and everything paid off. If you haven’t watched the show yet, you must binge Season One right now on Netflix.

The Sci-fi 80’s based show is one of the best shows of the summer. The story, characters, the soundtrack and everything else is super captivating. There are 8 episodes in Season one, and after what happens at the end, everyone has questions.

Note: Stop reading if you haven’t watched Stranger Things yet, as there are plenty of spoilers ahead.

After the events of Season 1, people are wondering if Eleven will return, is Will Byers an alien now, is Barb alive, and more. We have a lot of questions, and the Duffer Brothers have promised that everything will be answered in Season 2!

Netflix recently announced that they have renewed the show for a second season. The new season will air in 2017 and will feature 9 episodes instead of 8.

The Duffer brothers also promised that Barb will get justice in the new season. The character was killed off in the beginning of the show, but she still remained to exist in the Upside down. However, she was not rescued, which made several viewers mad.

In Stranger Things Season 2, we will also be seeing some familiar faces and some new ones. One of the new characters in season 2 will be named ‘Max.’ The character would be a girl who has a tough personality and aged between 14 -12 years. She rides a skateboard instead of a bicycle and the episode will be called ‘MadMax.’

Another character named ‘Billy’ will be joining the cast as well. He’s Max’ elder brother and drives a Camaro. A third new character called Roman will also be part of season 2. He’s described as a 30 year old man who’s suffered a big loss. A fourth new character would also be joining the show, but we haven’t got any details.

In Season 2, the characters will be a year older and people of the town will be shown to be dealing with what happened. However, it’s not the end, the aliens will be back and we’ll know more about their origin. The story continues in the year 1984 and will also include new locations.

It has been reported that the second season might even be a sequel with new stories, instead of a continuation. However, all the questions about what happened in season 1, will be answered.

Dr. Martin Brenner, who appeared to have died at the end of season 1, but not confirmed, will most likely be coming back in Season 2.

We’re not sure if we will see the return of Eleven, but we hope we do. The character sacrifices herself to kill the monster and save the others in the season finale. But she might still be alive in the upside down, we just don’t know. Read more on the Hollywood Reporter.

As you can tell from the teaser, the episodes in Season 2 will be titled, ‘Madmax,’ ‘The Boy Who Came Back to Life,’ ‘The Pumpkin Patch,’ ‘The Palace,’ ‘The Storm,’ ‘The Pollywog,’ ‘The Secret Cabin,’ ‘The Brain,’ and ‘The Lost Brother.’

We have a lot to look forward to in ‘Stranger Things Season 2‘, and the titles for the episodes make things even more interesting.Season 2 comes out in 2017, but we don’t know the exact dates. We’ll update this article when we know more.

Are you excited about Season 2 of Stranger Things? How did you like the first season?