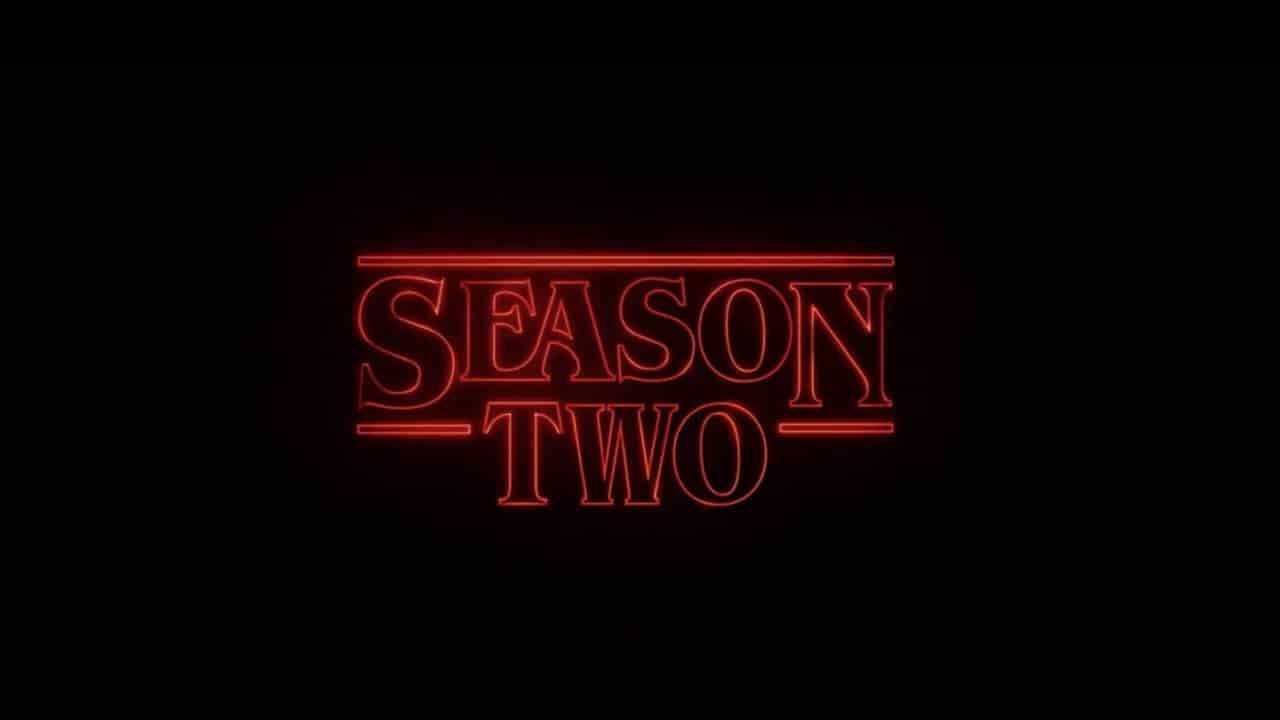 Stranger Things Season 2: Things are About to Get Weirder

Stranger Things Season 2: What’s in the Upside Down

Cautious as the show’s team may be in keeping their well-guarded secrets, numerous reports about how Stranger Things Season 2 will be like have already made their rounds on the internet, even before the show has been officially confirmed by Netflix.

What is real and true, however, is that Stranger Things Season 2 is something that’s not meant for the faint-hearted.

The show, which is scheduled to air Halloween of this year, is a lot darker and weirder than it was during its premiere season, as makers of the show attempt to showcase the dreaded Upside Down in its entirety to its viewers.

While the first season of the show focused on what was going on in the normal world while Will was missing, its second season is expected to show more of the Upside Down as changes in Will finally manifest fully.

The answers to those pressing and inevitable questions lie just a few episodes into Stranger Things Season 2, and fans can expect scenes in the upcoming season that’s are a lot scarier than those of the previous season.

More conflicts are expected to take place in Season 2, and consequently, more fighting-for-survival type of scenes as characters in the show face the real devils of Stranger Things.

The show will premiere with an episode where Barb’s absence is most notable, while the search for justice in relation to her death will drag on as the season continues.

More details are expected to be unraveled as the show’s second season nears its much-awaited release date.

Filming for Stranger Things Season 2 is currently underway, and the show is expected to premiere Oct. 31 of this year.