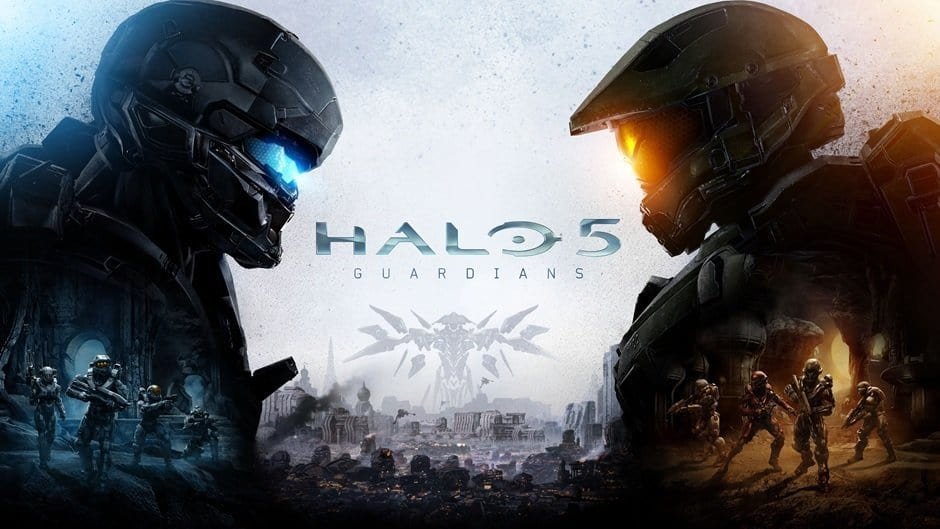 Microsoft and 343 Industries have every reason to celebrate as Halo 5: Guardians tears apart and rewrites game launch history. The launch event for the latest instalment has earned a Guinness World Record for the ‘most-watched video game launch broadcast’, topping out at over 330,000 streams and over 5.5 million individual views. The records did not stop being broken there, however, as, during the week since the release, ‘Guardians’ has generated over $400 million in sales, making history for the franchise and pushing the total revenue for the franchise to over 5 billion dollars.

Halo 5: Guardians is currently the most played game on both Xbox One and Xbox Live, with a staggering 21 million hours of gameplay being racked up during the games’ first seven days; of course, that much game play doesn’t come without a lot of streaming, and the game has not disappointed in this area, as more than 3 million hours of gameplay have been streamed on Twitch to date.

Having seen nothing but success since the launch of the first ‘Halo’ game ‘Halo: Combat Evolved’ the franchise has maintained its stronghold on the gaming industry and built a formidable empire. Alongside the latest release, excitement for the Halo World Championships is building, with the crowdfunded prize pool reaching a total of over $1.5 million, meaning that players from all over the world have everything to compete for. The Competition begins in December, with the finals being held in March 2016.

The craving for Halo has not been satiated solely by the latest release, however, as the brand teamed up with Twitter to create a custom Master Chief Emoji – the first video game franchise emoji in existence.

There seems to be no end to the Halo franchise’s successes and we look forward to seeing how many more records can be annihilated and advances can be made by the game giant.