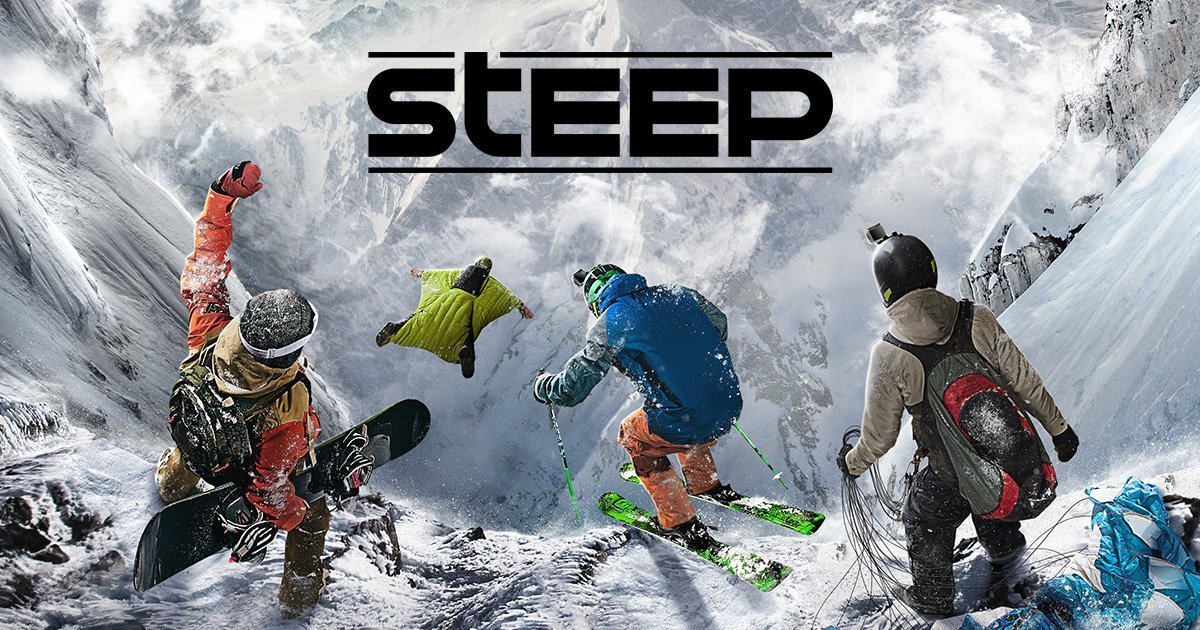 Steep: The Winter Sports Game From Ubisoft Released On PS4, Xbox One and Windows PCs

Ubisoft’s Annecy developed the open world winter sports game Steep. If you are a sports person who is into trekking and hiking, here is an interesting game for you. The game is a mix of Ubisoft’s usual open world gameplay mechanics with winter sports. Also, the game’s video footage is inspired from the action camera GoPro.

You will be taken to a mountain and trained to develop the gaming skills in Steep. The game’s setting is in an open world like Ubisoft’s other games such as “The Crew” and “Watch Dogs”. You will be on a mountain, which will be your gaming arena. You will be able to learn all the death-defying tricks and routines required to excel in the game. It is notable that, Steep came as a surprise hit on December 2, 2016.

A Game Set Steep On The Alps

You can see that the game is set in the Alps mountain ranges at the time of winter. Your feet will crunch with snow. There could be frost bites and you will reach the brink of falling off your determination. However, you have to push to the extreme of your love for sports to move forward in the game.

Ubisoft has placed the winter sports game on an equal pedestal as that of the other sports like basketball, football and more. So, you can search for competitions in the game. The interesting aspect of the game is that you exist in the game’s world along with other players like in a multi-player game. Hence, you may bump into another player in the area you are in. You can also choose to travel by foot or drop into different locations.

The Sports You Will Play

Players have to master in the four main sports. Two games focus on staying at the ground level while two are about dropping off from planes. You will also be able to ski, go paragliding, fly in a wingsuit, and use a snowboard and more at any time in Steep.

Release Date And Where To Buy

Ubisoft launched Steep on December 2, 2016, on Xbox One, PlayStation 4 and Windows PCs. You should have an internet connection to play the game.The sad news is that the game will not be available for Xbox 360 and PS3 games. However, you can unlock the multiplayer subscriptions on Xbox Live Gold and PlayStation Plus.

Amazon Prime subscription allows you to get 20% off physical game pre-orders, Check on Amazon. Best Buy also offers 20% off the game if you have a Games Club Unlocked subscription