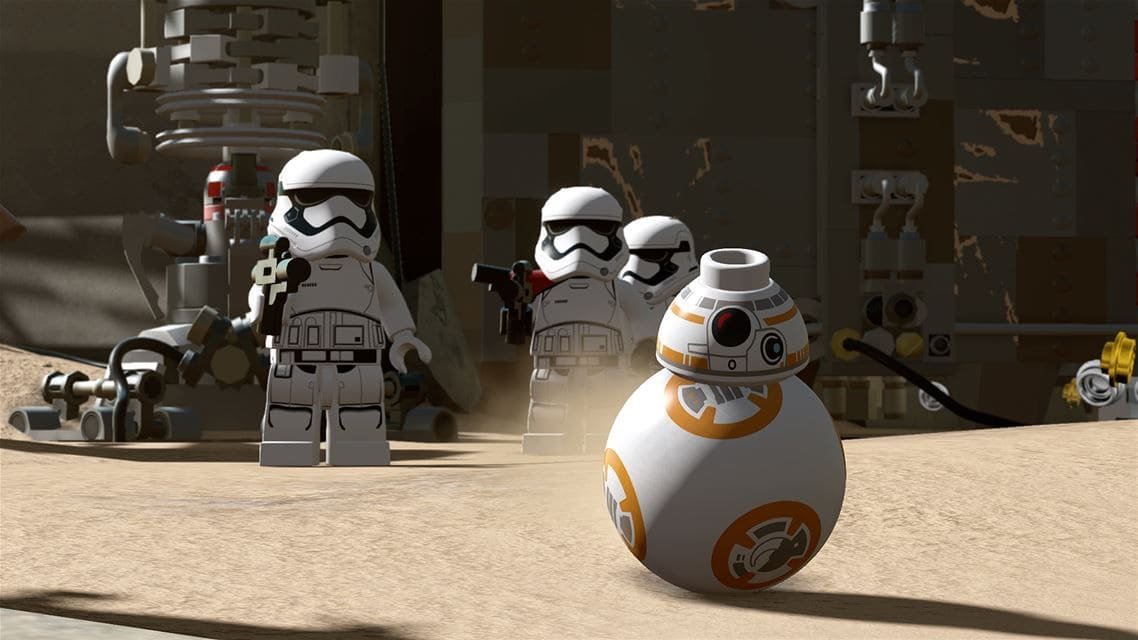 Since the realise of ‘The Force Awakens‘ everything has been a little bit Star Wars crazy, whether it’s kids buying the new toys or adults embracing their inner fan-boy. With the success of the previous Lego Star Wars games, and the success Lego games in general – it was only a matter of time before we’d be getting one for the new movie.

The Force Awakens proved to be a massive success and it was met with the relieved excitement of the fans, but as the Star Wars Battlefront game won’t be featuring any content based on the new film – the gaming community has been eagerly awaiting the opportunity to get their hands on a Force Awakens game.

The news of this new release is great news for fans of the previous Lego games, and for Star Wars fans in general. These games appeal to a wide-range of players and from what is shown in the trailer below it looks like we’re in for a treat.

The trailer shows a decent amount of gameplay that includes a bunch of the film’s main characters, detailed levels and some awesome ariel combat (featuring the Millennium Falcon, TIE Fighters and X-Wings). It also seems that the game mechanics have been majorly improved, for example the addition of a cover system will give you a lot more variation in fire fights.

Previous games have been criticised for it’s weak AI and it seems that the developers have taken the right steps to fixing that, enemies appear to be more advanced and have the ability to build their own weapons out of Lego bricks. This will make a massive different to how well the game is received, especially to it’s older audience who found other games in the series to be too easy.

LEGO Star Wars The Force Awakens will be released on the 28th of June for: PlayStation 3, PlayStation 4, PlayStation Vita, Nintendo 3DS, Wii U, Xbox 360, Xbox One and PC.