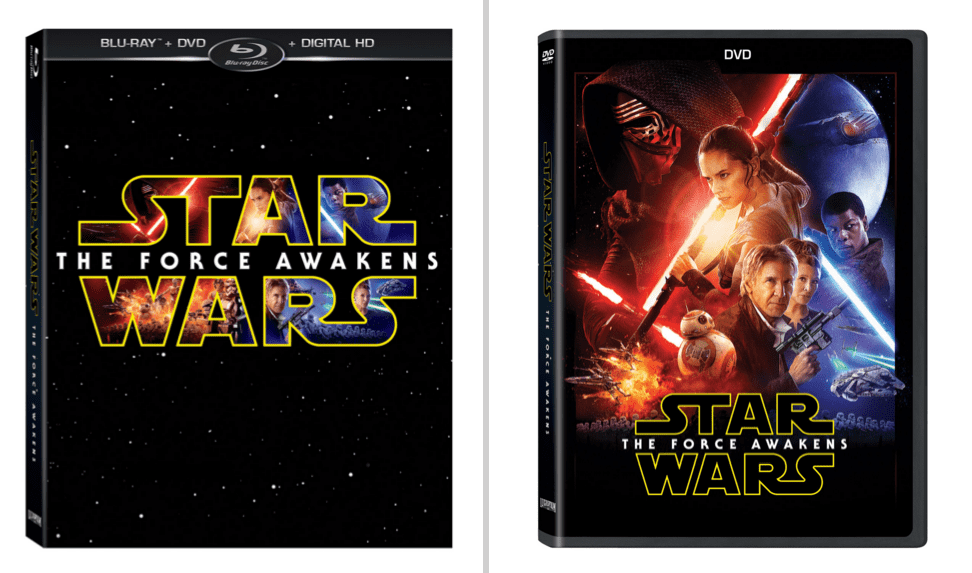 When does Star Wars The Force Awakens come out on DVD and Blu-Ray?

The Chairman and CEO of The Walt Disney Company, Robert A. Iger, stated that Star Wars The Force Awakens Blu-ray and the DVD will be out on April 5th.

If you’ve been waiting to buy the Blu-ray Combo pack or the DVD of The Force Awakens, you won’t have to wait much longer. The DVD and Blu-ray will include special content such as a documentary, extra footage, deleted scenes, exclusive interviews and featurettes.

You’ll get to watch the documentary titled The Force Awakens: A Cinematic Journey. This documentary includes in-depth footage, interviews and making of the movie. The Story Awakens: The Table Read will show you the magical first day when all the cast members first read the movie script.

The bonus content also features videos showing how BB-8 and new creatures were crafted and brought to life. Other materials include Blueprint of a Battle: The Snow Fight, John Williams, the Seventh Symphony, ILM: The Visual Magic of The Force, Force for Change, and of course, deleted scenes.

If you’re a collector, you’ll definitely want to get the Star Wars The Force Awakens Blu-ray or DVD. A Digital HD version of the movie will be available for purchase and also on Disney Movies Anywhere on April 1st. A 3D version will also be available later this year.

Amazon confirms that the title will be released on April 5, 2016. However, you can pre-order from following the link below.