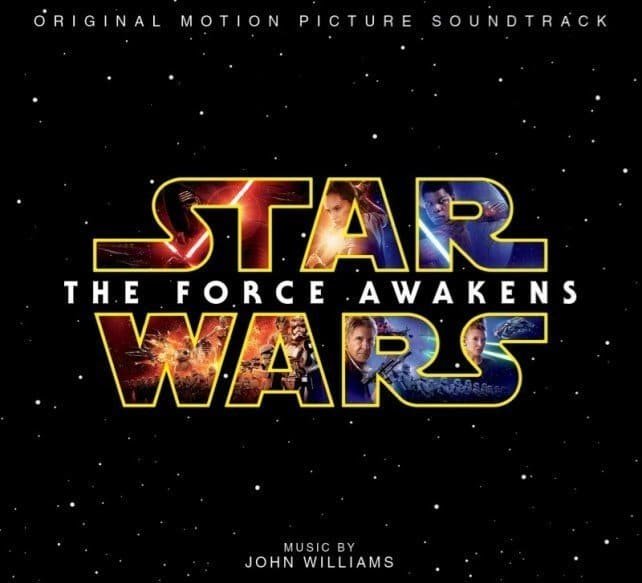 Star Wars: The Force Awakens, the 7th part in the Star Wars saga, is out and now showing at a theatre near you. If you loved the movie and the original score, you can now download the entire Star Wars Force Awakens soundtrack from iTunes. The movies hasn’t been released in theatres everywhere yet.

Haven’t watched the movie yet? Don’t worry, you can get into the Star Wars mode by listening to the original soundtrack before watching the movie. The soundtrack features about 70 minutes of music by artist John Williams.

You can listen to each song from the soundtrack and purchase them on iTunes for $1.29 each. If you’d rather get the entire Star Wars Force Awakens soundtrack, then you’ll have to shell out $11.99.

Streaming via Apple Music is also possible, but you’re going to need a subscription. There’s also a Star Wars station available for your listening pleasure on iTunes radio.

The movie has received good reviews and ratings from most sites, including a user generated 8.9 rating on IMDB. Have you watched Star Wars Force Awakens yet? What do you think of it? Did you like the soundtrack?