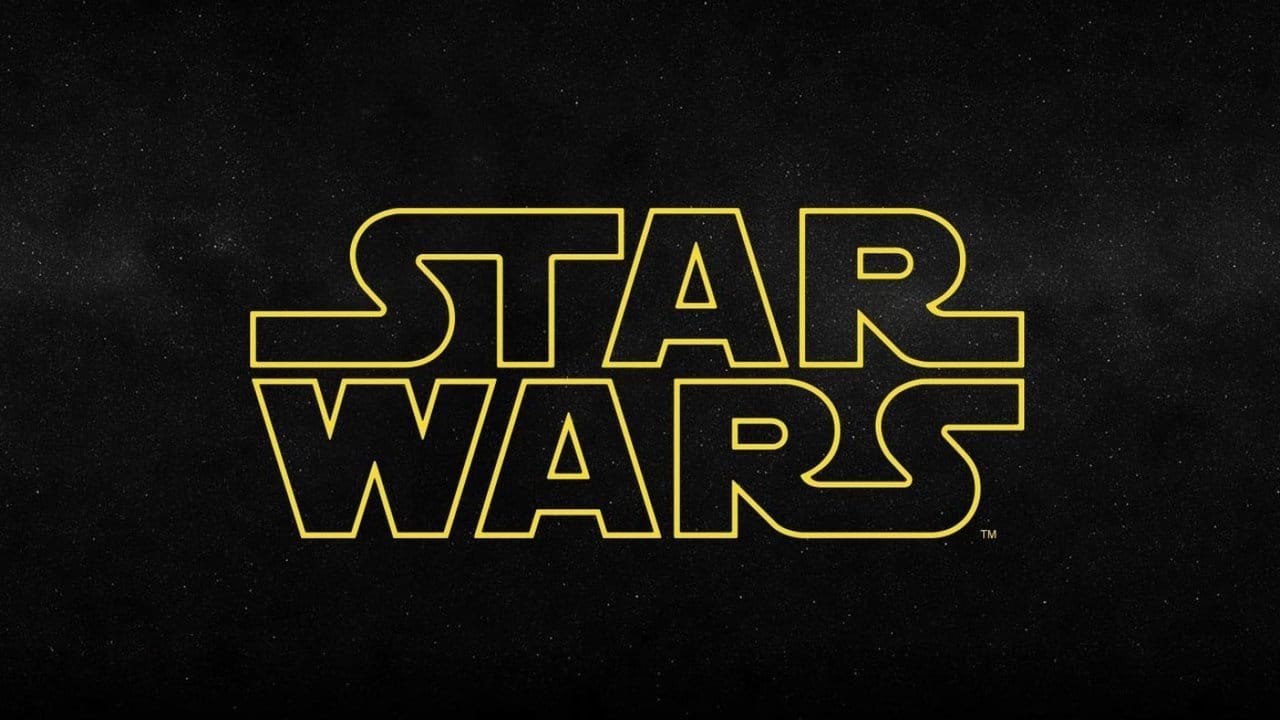 Despite the delay in the release date, the filming for the next Star Wars movie has officially started. Principal photography for Star Wars Episode VIII has been started at the Pinewood Studios in London by director Rian Johnson.

There is no better way to propel this franchise into the future than producing quality products. Filming of Star Wars: Episode VIII, the next chapter of the legendary saga, has just commenced and it will be in theaters December 2017. And production of Episode IX, a 2019 release, has also begun.

Rumors suggest that an old Star Wars character might be making a return to the franchise. Ewan McGregor, or Obi-Wan Kanobi, could make a return as a Force Ghost. Take this with a pinch of salt though.

Some bad news for Star Wars fans. The Star Wars Episode VIII release date has been postponed to December 15, 2017. The movie was supposed to release in May 2017 but has now been given a new release date.

According to the official post, the change in release date is due to the enormous success that Star Wars: The Force Awakens brought in December. Usually, Star Wars movies are released in Summer, but that changed with the latest The Force Awakens. It was a huge success and broke several records, both in the United States and globally.

The Force Awakens director J.J Abrams will not be directing Episode VIII. Instead, he’ll be the Executive Producer and creative consultant.

Star Wars: Episode VIII will be directed by, and is written by, Rian Johnson. The movie will see new characters Rey, Finn, Kylo Ren and Poe continue their roles. It would also include Leia and Luke Skywalker. However, it is not known if Luke Skywalker will help Rey learn the ways of the Jedi. The new movie could dwell into the characters in detail and answer questions like, ‘Who is Rey?.’

Although Disney and Lucasfilm officially mentioned that the change in release date is due to the enormous success the month of December was for them, there may be other reasons. Several reports suggest that director/writer Rian Johnson wants to make some changes to the script, which is why the delay.

Star Wars Episode VIII release date is confirmed to be December 15, 2017. Another Star Wars Spin-off, Rogue One, is supposed to hit theaters on December 16, 2016.