Quickly to follow the release of the free February updates, Dice and EA have given fans some specifics about its first paid DLC for Star Wars Battlefront titled ‘Outer Rim’.

There isn’t a definite release date for the new DLC, but it will be arriving at some point this month, although the developers were kind enough to give some specifics. It will include some new maps, a new game mode, the addition of Greedo and Nien Nunb as new playable characters, as well as some new weapons and star cards.

Players were expecting some new hero characters at some point, but it’s safe to say Greedo and Nien Nunb are an unexpected choice. Especially when you consider the magnitude of the playable heroes that are already available, but with that said no details have been released about their abilities and weapons so they may well be a popular choice for players.

‘Outer Rim’ brings with it some new weapons and star cards, which from the looks of it is what the two new character will be equipped with. They include: 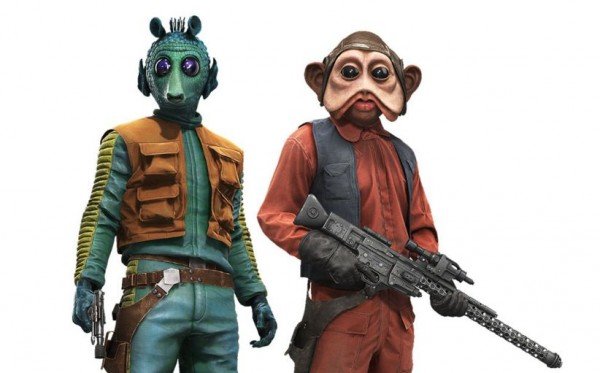 The new game mode ‘Extraction’ will require the rebel side to ‘Extract’ some resources from the Outer Rim, and get them back to their ship before the timer runs out, whilst the empire team attempts to prevent them. As well as this new game mode players will be given two new maps, one will be a smelting factory on Sullust, and the other will be Jabba’s iconic throne room set on Tattooine. Both can be seen in the images below: 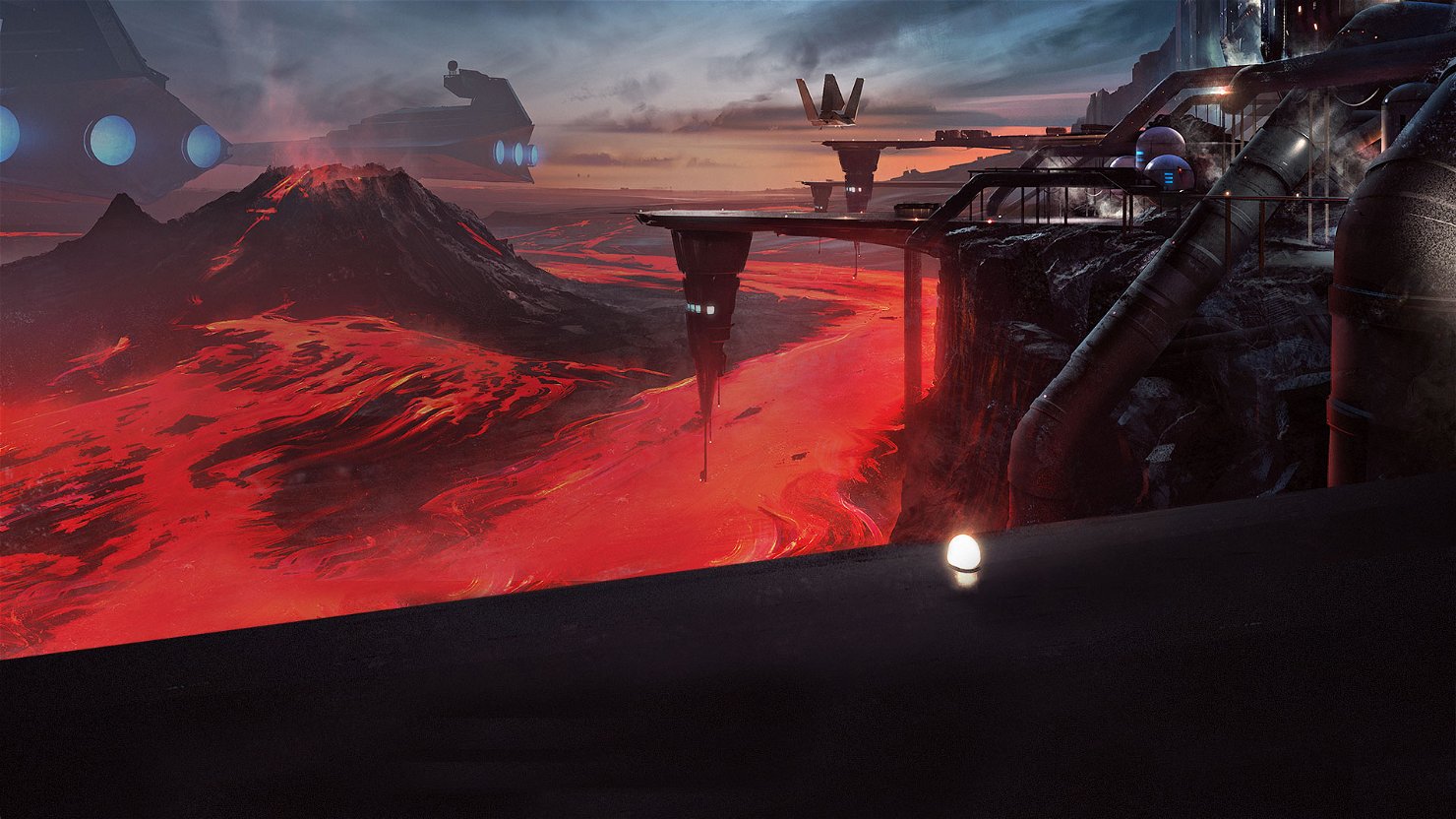 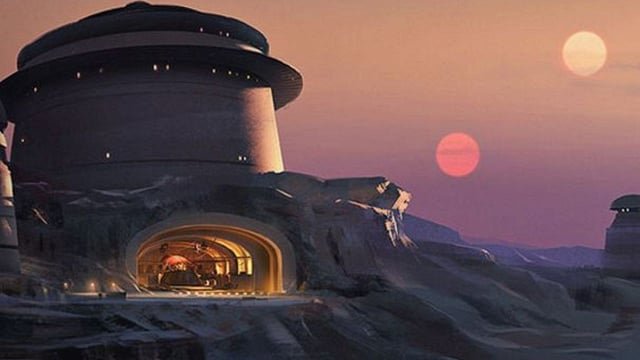 This is only the first DLC pack to be released for Battlefront with more lined up in future, and although ‘Outer Rim’ doesn’t initially look like much – this and other content in future will definitely keep the game current and replayable. The other DLC set for release in the future are ‘Bespin’ which will be released in the summer, ‘Deathstar’ available in the fall, and a currently untitled piece of content set for a 2017 release. So by this timeline alone it’s clear that Dice and EA have plans to keep Star Wars fans hooked on Battlefront.

Star Wars Battlefront is out now for Xbox One, PS4 and PC.