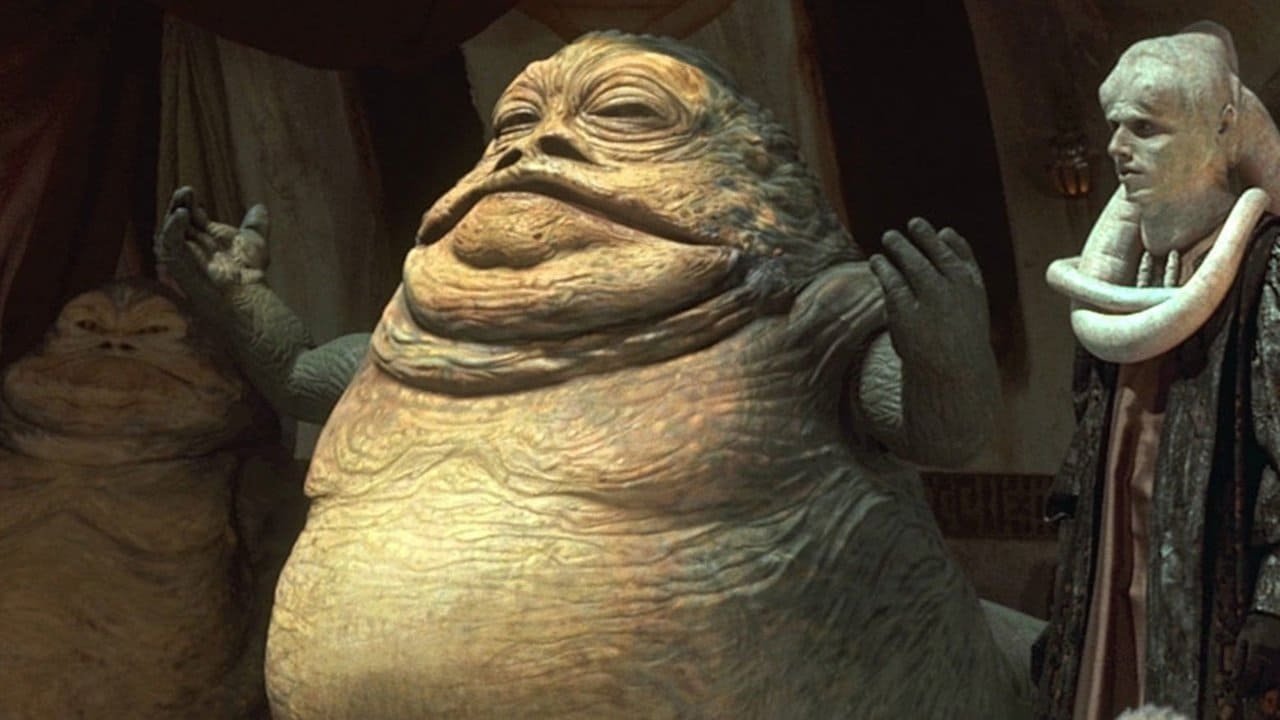 EA have released a new Star Wars Battlefront trailer to highlight some of the free updates players can expect to see soon, one of which is a game mode that will feature Jabba the Hutt.

Fans of the game will know that there has been a steady flow of free updates, as well as the game’s first paid DLC ‘Outer Rim’ to be released later this month. It’s not clear whether or not all of the updates shown in the trailer will be part of one update, or spread out over a number of months – but there will definitely be one more free update before the release of the paid content. Check out the new trailer below to see what you can expect in the near future:

Jabba the Hutt’s role in the Battlefront update will be as part of a new game mode called ‘Hutts Contracts’, there hasn’t been any more information about the mode or when we can expect to see it, but I can’t imagine it will be too long. As well as this game mode players can expect to see plenty of other updates such as new maps, co-op missions and weapons – again there hasn’t been an exact release date.

In the trailer you’ll notice the tagline “Get back into the battle”, which is EA’s less than discreet way of telling you to keep playing their game and using some free content as an incentive. If you’re a big fan of the game then these free updates will give you more than enough reasons to keep playing, or if you haven’t played it in a while then the free updates may well give you a reason to dust off your copy of Battlefront and see what you’ve been missing.

Star Wars Battlefront is available now for Xbox One, PS4 and PC.