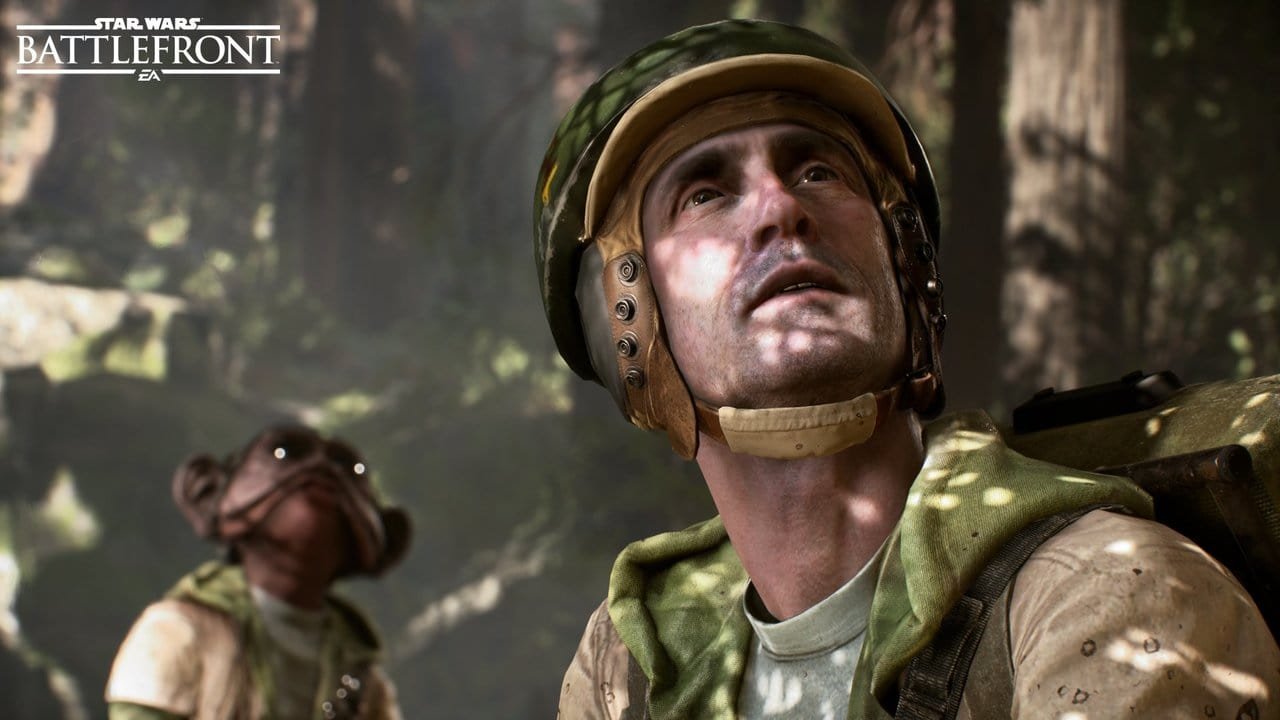 Following the release of Star Wars Battlefront’s first paid DLC ‘Outer Rim’, EA have now given fans a teaser of what to free and paid content to expect in the coming months, which includes something on May the 4th.

EA and DICE have kept themselves busy with new Battlefront content arriving each month, and the year ahead is set to be no different. The buzz surrounding the new Star Wars film is still very apparent, and providing new content on a regular basis will make sure fans of the franchise keep having a reason to play the game. The first major expansion ‘Outer Rim’ added new features, weapons, maps and characters. Another expansion is set to arrive in a few months, the developers have begun to give fans a tease of what is to come and make sure the game maintains it’s popularity.

Players can expect to see some free content over the next few months that includes: community missions, login events and also new in-game events that will give players double scores. This will help with unlocking new items and levelling up. There will also be more additions to the recently added ‘Hutt Contracts, some new star cards and also some more offline based missions. Offline content with more emphasis on narrative is something that a lot of players think the game lacks, one player in particular who felt the need for this content was ‘The Force Awakens’ actor John Boyega who decided to ask EA via twitter. 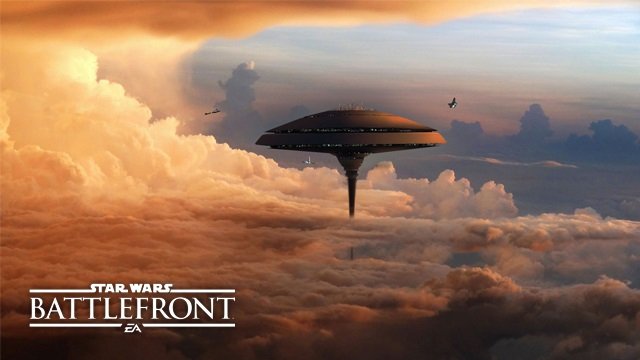 EA have also stated that they have plans for May the 4th (be with you), but no details have been released as of yet.

The next paid expansion with be ‘Bespin’, which will arrive in June and feature four new maps, including the iconic Cloud City. As well as the four maps players can expect some additional star cards and a new game mode. Two new characters will also be added who are Dengar the bounty hunter, and with the inclusion of the Cloud City it’s fitting that the new hero character is Lando Calrissian.

Free content will be released throughout the following months, with the paid expansion ‘Bespin’ set to follow in June.

Star Wars Battlefront is out now for Xbox One, Playstation 4 and PC.