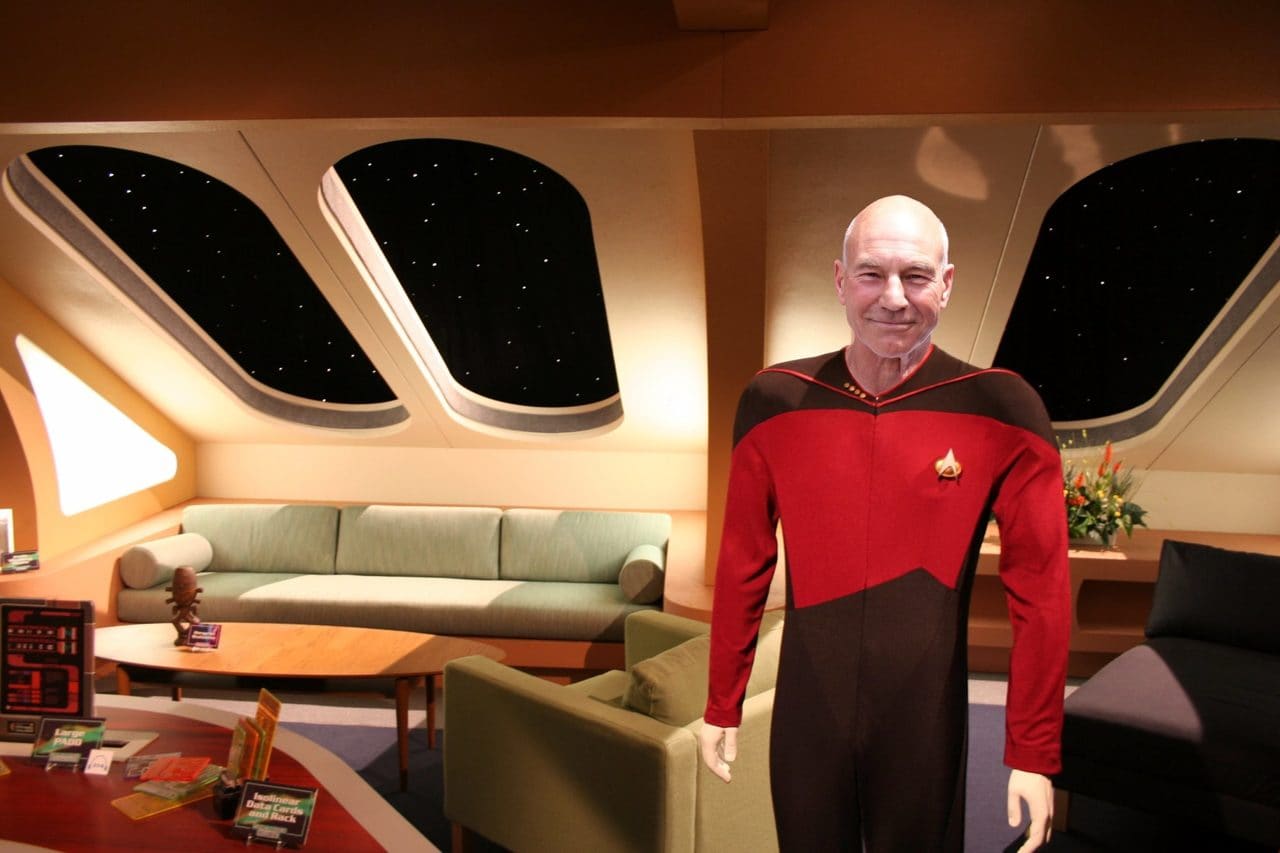 As a fan of many things, you wish for certain things to happen between your favorite characters, like crossovers and such. I bet Star Trek fans have been waiting for something like this for years! I know I have. And they’ve done things like this before, crossing over with X-Men and also crossing over with Doctor Who. Man, I wish I could have seen the Eleventh Doctor have a battle of wits with Captain Pickard. The issue is set to arrive in Spring 2017. Here are a few pros and cons as to why this is such a good or bad idea.