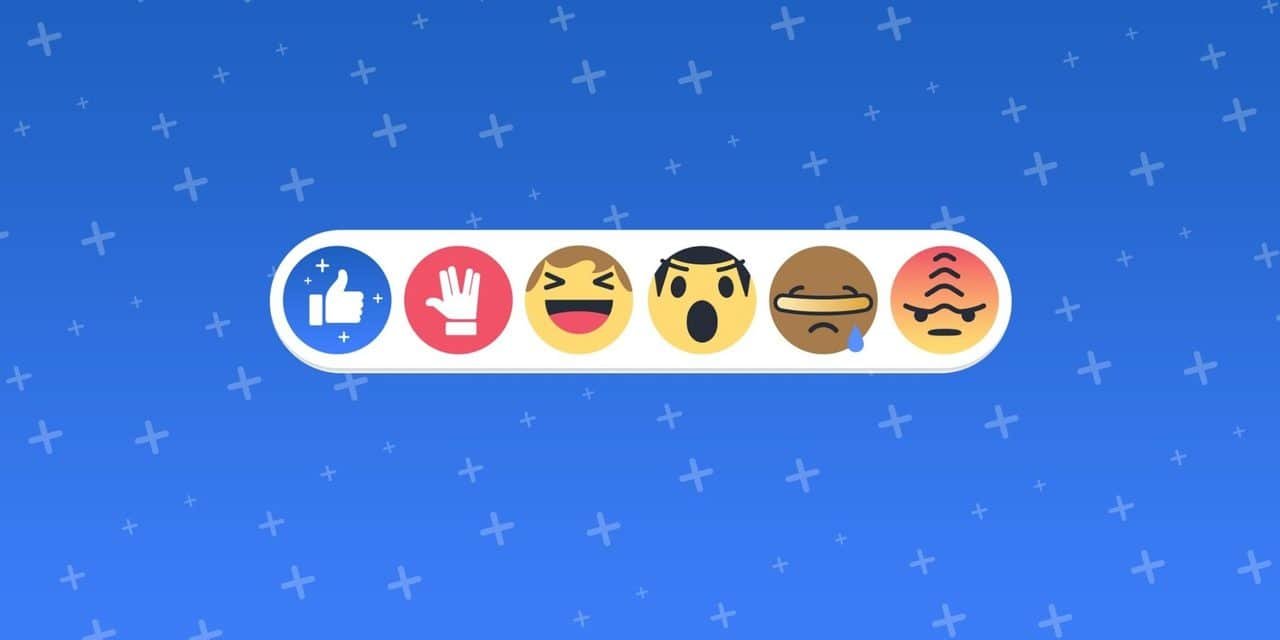 September 8, 2016 marks the T.V. show Star Trek’s golden anniversary. 50 years ago, Gene Roddenberry’s quirky, futuristic vision about a group of interstellar, intrepid explorers on the Starship Enterprise premiered on television. The show’s legacy is inarguable, and while it was hardly a success during its initial run, fans discovered and devoured it when it hit syndication in the 1970s. It’s resonant popularity is why we have fan conventions and cosplay today, and made icons out of its original cast.

Four live-action spin-off shows, 13 movies, and zillions of dollars in merchandise and autographed headshots later, the show seems as relevant today as it ever has. Celebrities are today waxing about some of their favorite Trek moments. According to Variety, Neil deGrasse Tyson is a big fan of the very popular “The Trouble With Tribbles” because “It was playful, clever and left you smiling long after, yet it was a story that could have only happened in space, where highly fertile, small, furry alien creatures warmed your hearts simply by petting them.” Actor and “Next Generation” star Jonathan Frakes is still a fan of the social commentary in the famous “Let That Be Your Last Battlefield” episode where the then famous comedian Frank Gorshin (known also to many as The Riddler from the original Batman T.V. series) wore distinctive face makeup to make an important comment about race, a topic often visited by the show and a passion of Roddenberry.

Perhaps the most famous (and infamous) actor from the show is William Shatner who incarnated the role of James Kirk. While Shatner actually turned 85 in March 22, of this year, his iconic character’s birth date is well into the future on March 22, 2233. An actual plaque celebrating Kirk’s fake birth in fact sits in Riverside, Iowa, Kirk’s fictionalized birthplace.
For those of you who are setting your calendars according to the show’s important milestones, we are getting closer to that landmark day in 2063 when humans and Vulcans started hanging out because James Cromwell’s boozy Zefram Cochran invented warp drive in the movie “First Contact.” While science is still speculating how the ship’s inhabitants aren’t tuned into human skid marks the second they travel at warp speed, most of us are still looking forward to the day when we can travel exclusively by transporter.