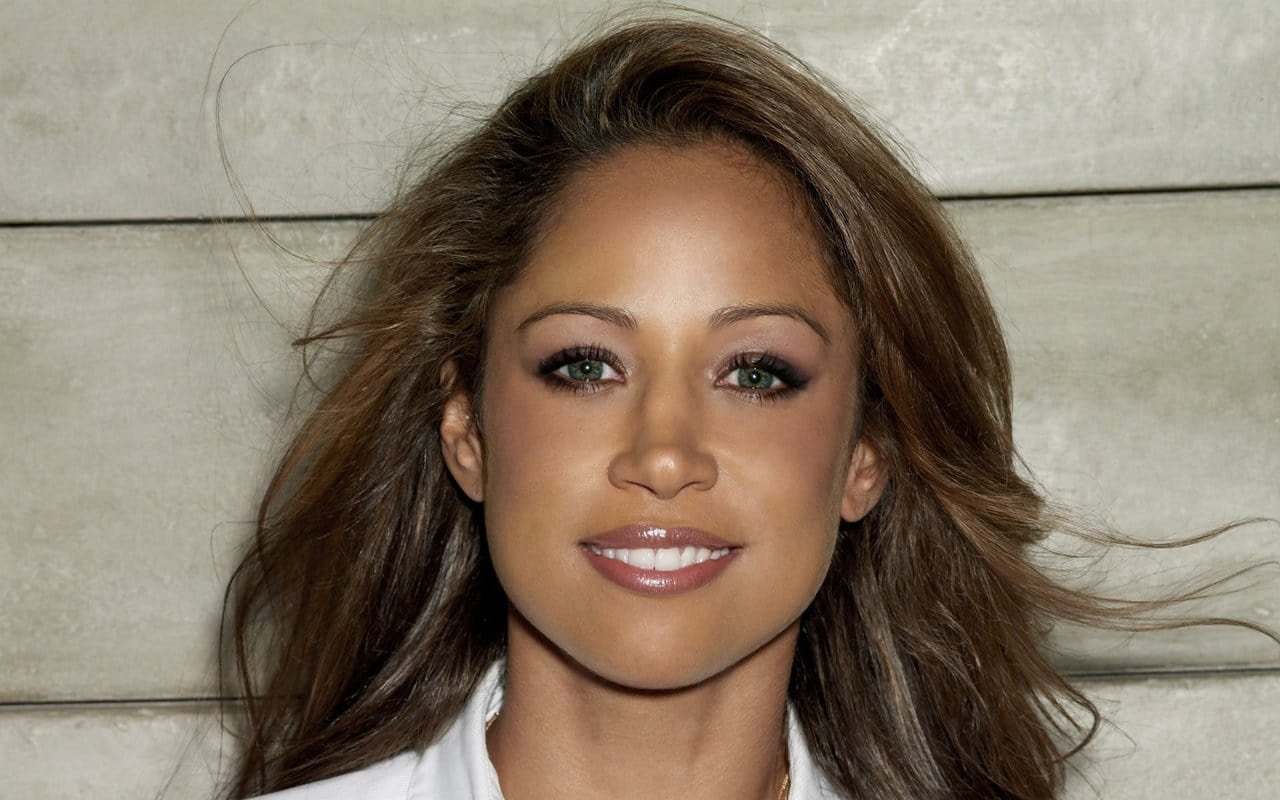 In recent news, Fox News contributor Stacey Dash discussed her feelings about the boycott of the 2016 Oscars. She spoke most recently in an interviewing saying “What I find astounding is that we’ve had a president who is black in office for the past eight years, who gets most of his funding from the liberal elite in Hollywood,” she added, referring to President Barack Obama. “Yet, there are not very many roles for people of color. How can that be? And why is it just now being addressed?” as quoted from etonline.com. She told interviewers that everyone needed to be treated equally.

Stacey Dash was born in Bronx, New York. She is a member of the Paramus High School alumni. She is Bajan, Mexican, and African American.

Stacey Dash made her first big debut in Hollywood in the 1995 hit movie “ClueLess”. She played the role of Cher’s sidekick, Dionn. The film was so successful that there was a spin-off of the movie as a TV show. Dash again represented her role as Dionn; the series lasted for three years from 1996 to 1999. Dash also made an appearance in the August 2006 issue of PlayBoy. Dash made a couple of appearances in music videos for artists like Kanye West and Carl Thomas. In 2008. Stacey Dash landed a role on reality show Celebrity Circus. However, she fell short when during training she had busted one of her ribs.

Most recently in 2014, Fox News announced her role on their show. She was hired as a “cultural analysis and commentary”. However due to a very colorful and profane statement about Barack Obama’s addressing of Islamic Terrorism, the show had suspended her for two weeks without pay.

Stacey Dash has a Net Worth of $8 million.