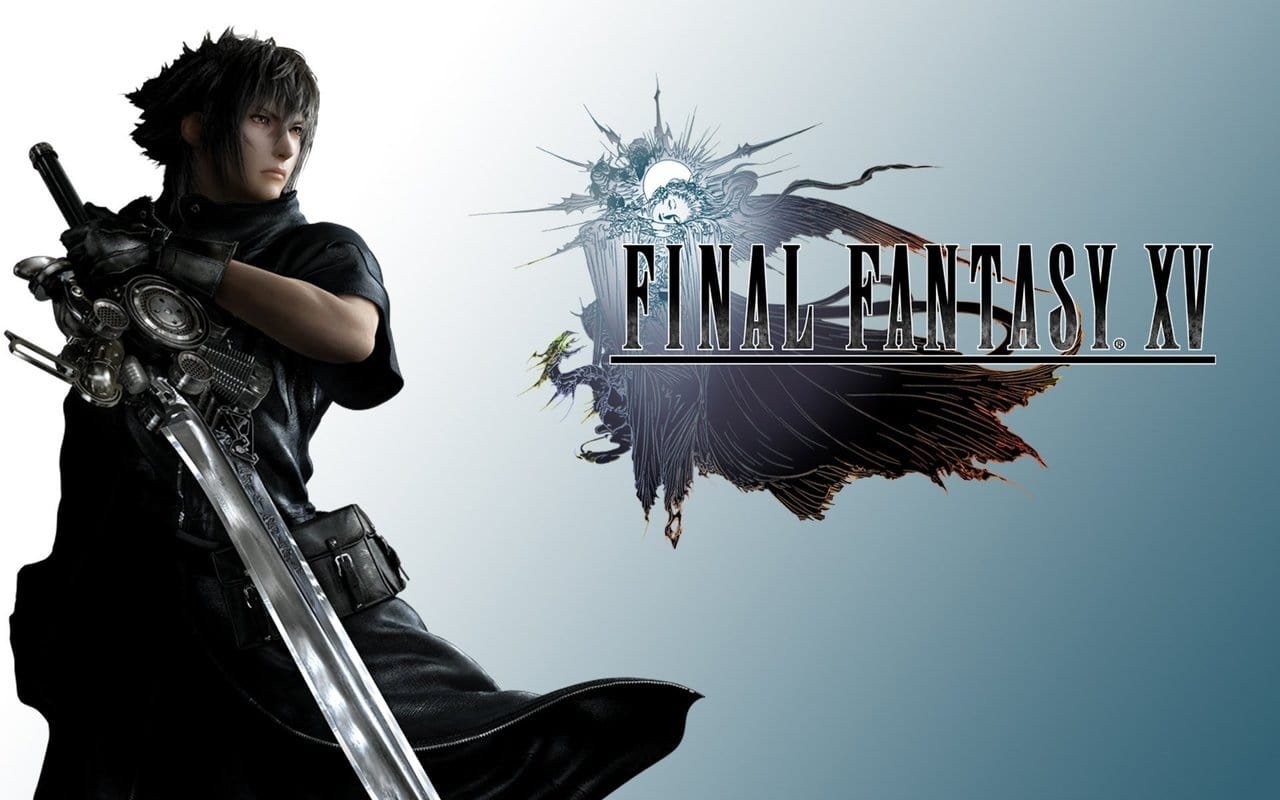 Square Enix officially announced the release of Final Fantasy XV for PlayStation 4 and Xbox One. The game was released in Los Angeles in an uncovered live event on September 30, 2016.

FFXV comes to PS4 and Xbox One But not for PC

After series of iterations and delays, the release came as surprise to everyone. The game was released only for Xbox One and PlayStation 4. However, looks like there is a bit of a luck problem for PC gamers.

Final Fantasy XV director Hajime Tabata said that they are aware of the fact we are eagerly waiting for the PC version of the game. He expressed, “Unfortunately we weren’t able to do simultaneous development on a PC and console version for XV.” He also said that Square Enix is focused on optimizing and maximizing Final Fantasy XV for HD consoles. Once that is done, “then we will definitely take a good, hard look at PC” he said. This clearly shows that Hajime Tabata is considering our wishes to bring the game to PC as well.

Final Fantasy XV for PC May Not Happen Anytime Soon

We are already playing the gorgeous game in PS4 and Xbox One. Thus, Square Enix will have enough resources to commit to developing a PC port of Final Fantasy XV. So we can predict that luck will indeed be on the side of PC gamers as well. However, considering the fact that Square Enix has not made any announcement, we need to keep our hopes a little low. We can take these speculations only with a grain of salt!

What’s up next for FFXV

The current console versions have already loaded a number things on Square Enix’ head. The DLC for the game is getting lined up for release so that we can opt for an online co-op mode. We can also make Prompto, Gladiolus, and Ignis playable characters, on specific missions of Final Fantasy XV.

So keep your hopes up on getting the PC version of the game while we will keep you posted on the latest updates, rumors, and announcements about FFXV .