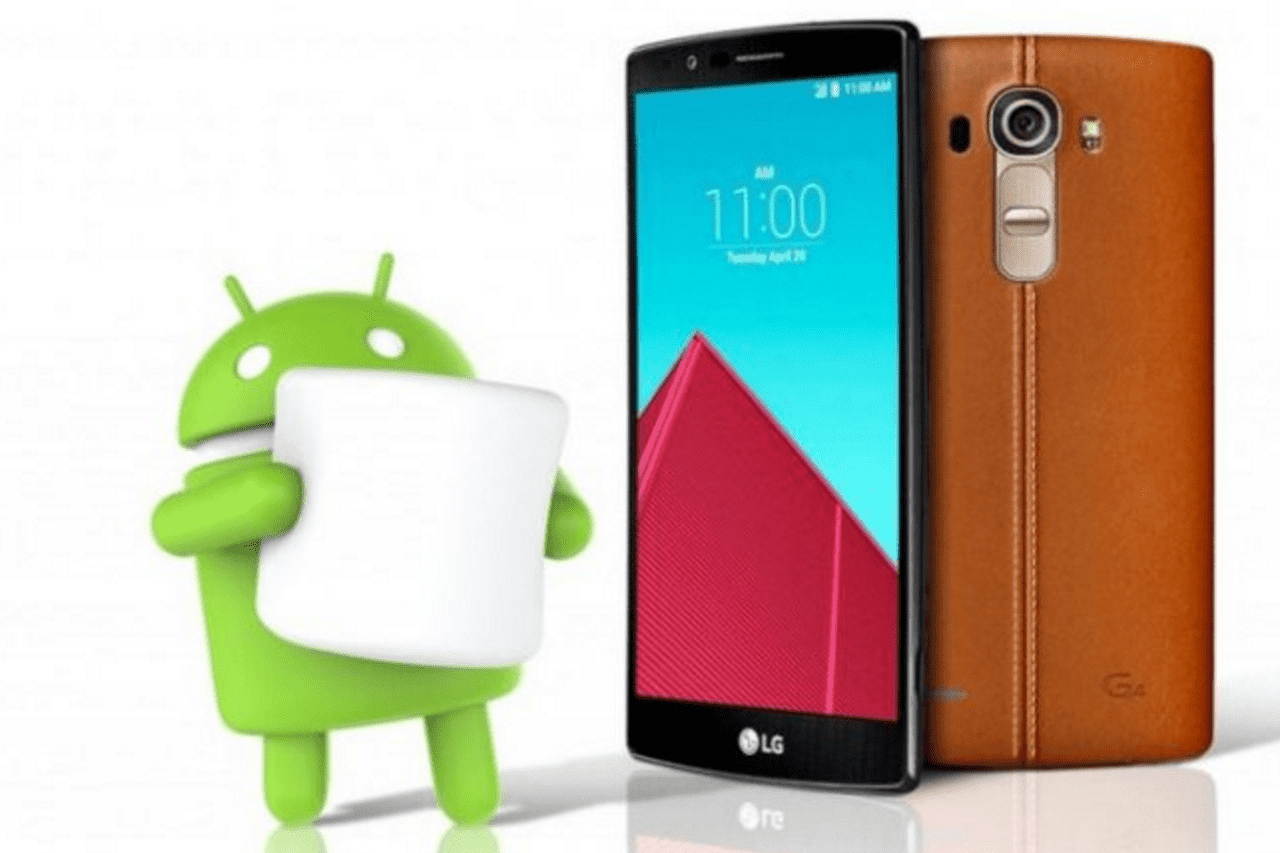 The LG G4 Android 6.0 Marshmallow update is finally rolling out now, but only for the Sprint customers in the United States.

Sprint LG G4 owners in the United States can soon enjoy the Android 6.0 marshmallow update. The latest software carries for the LG G4 is LS991ZV9 and it is currently being rolled out. If you haven’t received the update yet, do not worry, you should get it soon.

There isn’t a complete changelog for the update, but Android 6.0 Marshmallow for the LG G4 features Silent Mode, Peeking from the notifications centre and more. There’s also an updated Knock code that makes the device more secure. New App permissions lets you change the permission requests of individual apps.

If you haven’t got the update yet, that’s because it’s being rolled out in stages. You will receive it soon, and when you do, follow the instructions to update. Your device will probably restart itself and show an Android icon. This is normal, let the installation finish and wait for the phone to start.

There you go, you now have the LG G4 Android 6.0 Marshmallow update installed. Go ahead, enjoy all the new features and let us know if your battery life improves.