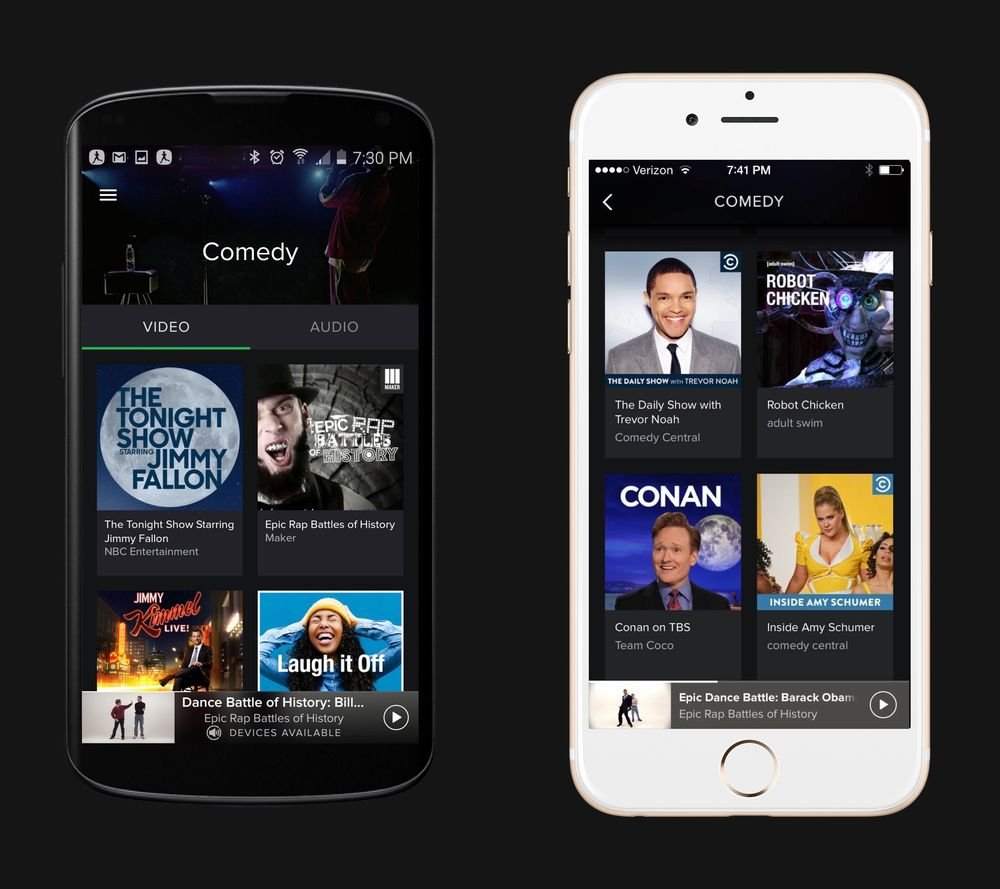 Earlier this week, it was reported that Spotify will start showing video content on its iOS and Android apps. Today, Spotify video has been made official and a new video channel with content from BBC, MTV, Comedy Central, ESPN and more is available on mobile.

You can now stream video using the Spotify app for iOS and Android, not just audio. The company has no plans of adding the feature to the desktop app as of now.

Spotify is a popular music discovery and streaming app, but the company had promised to expand to videos last May. After almost 8 months, the service has finally added video content to both iOS and Android apps. The video content currently only consists of short clips, but full shows will be added soon.

The short clips are ad-free and do not need a subscription. The company says that their primary user is a music fan, who probably won’t watch videos while listening to music.

To access the new video content on the Spotify app, head over to ‘Browse’ section and select ‘Shows’. You can then select a clip and follow a channel to get the latest updates from the provider. Video podcasts will also be available in the app soon.

The company has no plans of monetizing these videos as of now and will be providing it for free to users. This, despite Spotify not doing so well, is something nice for the users of the app. They currently make most of their revenue by selling ad-free subscriptions. Spotify has over 75 million users globally and is valued at around $8.5 billion.

Will you be using Spotify video to view content on the app or would you rather just listen to your favorite music?