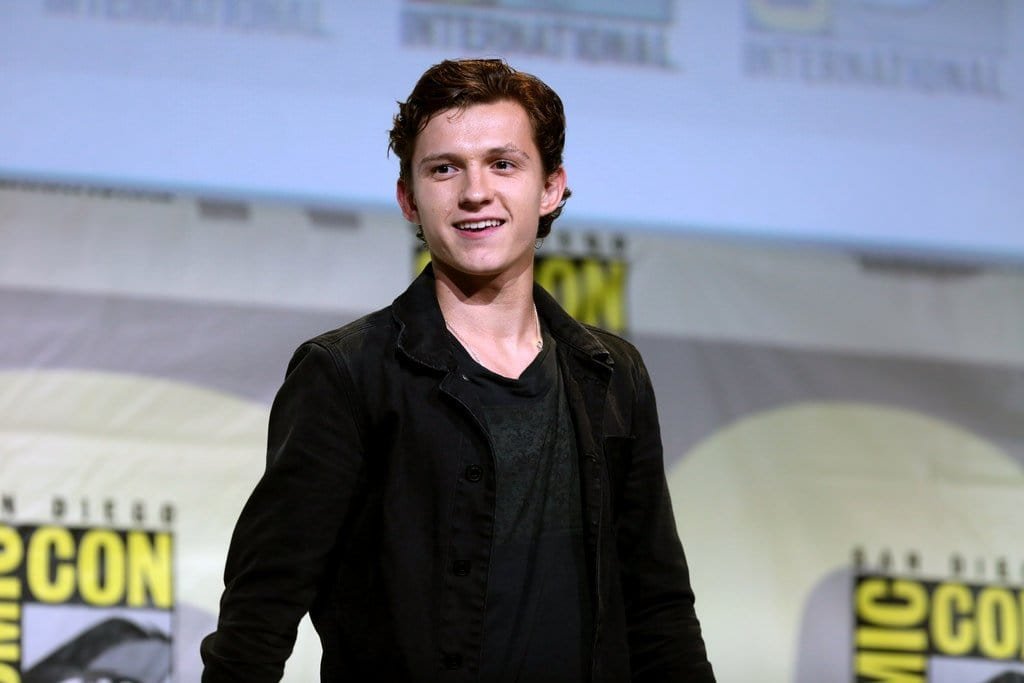 Marvel and Sony have yet to release the first installment of Spider-Man: Homecoming, but the two companies already confirmed that the sequel is coming in 2019. We just got the trailer for the first installment of Homecoming, and we now know the next Spider-Man movie by Marvel will come in July 2019. That is just few months after Avengers: Infinity War Part 2 scheduled for May 2019, and Captain Marvel, scheduled for March 2019.

What can we expect from Spider-Man: Homecoming?

Marvel wanted to get Spider-Man in the MCU universe, and last year they finally got him. But now, they need to prove they deserve it. And they went for a different story. The Spider-Man: Homecoming will stay away from the classic Peter Parker and Uncle Ben origin story. Marvel will go a different route, and judging by the first trailer, we can expect Tony Stark to play that Uncle Ben role. Spider-Man is a teenage boy, and he will always need a role model. This time, Ironman will play that role. As for the villains, Marvel studios also wanted to do another villain that hasn’t been done before. And they chose Vulture for that role, a classic comic book villain.

What is cooking for Spider-Man: Homecoming sequel?

Since the date is 2019, that falls along just after Avengers: Infinity War 2. Up to that point, Marvel has Thor Ragnarok confirmed, a Black Panther movie, a Wasp and Ant-man movie, Captain Marvel movie, and the first installment of Avengers: Infinity War. By that time, Spider-Man should be an integral part of the Avengers, and he will be able to go after bigger, and deadlier villains. Without going deep into spoilers, but pay attention to Peter Parker’s friends in high school in Homecoming.

Marvel and Sony know exactly how much Spider-man is worth. After all, Spidey is the second most popular superhero of all time. Only Batman can claim being more popular than Spider-man. Despite Marvel not having the rights for a Spider-man movie for a long while, Peter Parker’s alter ego has been doing good. Sony did a trilogy for Spider-man with Tobey Maguire, and planned another with Andrew Garfield under the suit. However, the Amazing Spiderman with Andrew did not do well at the box-office, and Marvel took over. In today’s Marvel standards, $700 million for a Spider-man movie is not enough.

Another reason why Marvel might be in rush to get the new trilogy out as quick as possible is the fact they plan on doing Peter Parker story during high school. And they’ve hired an actor that can fit the high school persona. Tom Holland is just 20 years old, and will be 21 when the first Spider-man: Homecoming comes out. They need him to in the early 20s until they finish filming the three Spider-Man movies, as he will stay in high school.