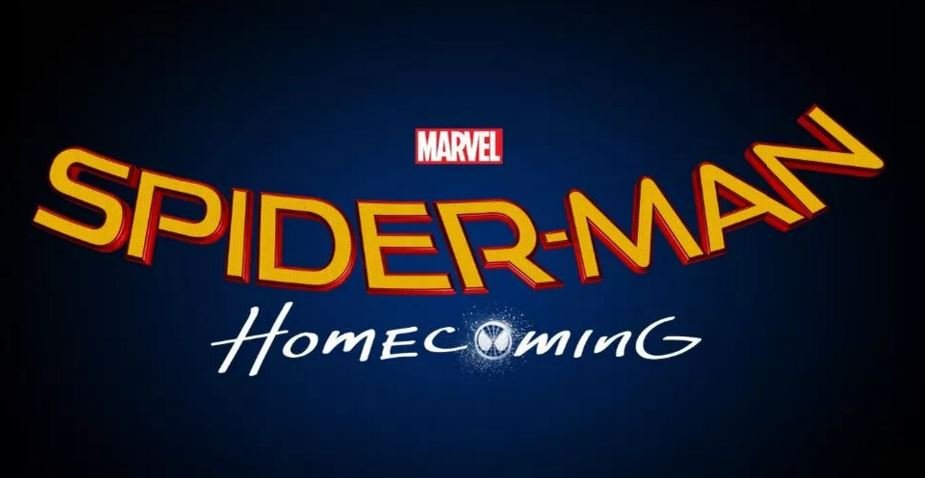 ‘Spider-Man: Homecoming’ is the title for the next Spidey Movie

Tom Rothman, the chairman for Sony Pictures announced on Twitter recently that the new Spider-Man movie will be titled Homecoming. He was present at the CinemaCon in Las Vegas and said that the title will showcase Peter Parkers’ as the high school kid he is. Peter will also be portrayed as someone trying to make sense of things and finding a path.

Some footage of the upcoming movie was also shown where Peter Parker comes home to find Tony Stark having a conversation with Aunt May. The story is said to revolve around the characters high-school days. Marvel said okay to Sony to allow Spiderman to be included in their movies. Thus, the upcoming Captain America: Civil War will feature a Spiderman cameo.

The new Spider-man will be played by Tom Holland, a British actor, and will make his debut as the character in Civil War next month. The Spider-man: Homecoming movie isn’t supposed to be out until next year.

Other actors in the new movie include Tony Revolori, Laura Harrier, Michael Keaton, and Zendaya. Marisa Tomei will play Aunt May and Tony Revolori is supposed to be Peters high-school nemesis. The new movie is written by Jonathan Goldstein and John Francis Daley, while Kevin Feige and Amy Pascal will be producing it.

The movie will be directed by Jon Watts and you can expect Spider Man: Homecoming to hit theaters on July 7 2017.