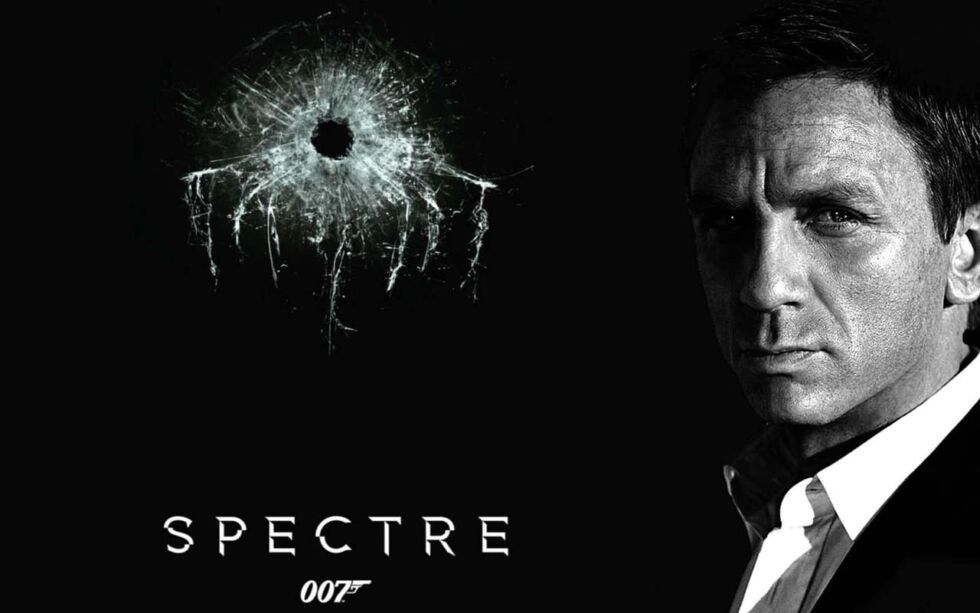 Latest, 24th James Bond movie follows him through his adventures, beating records in almost all countries in which it began to be screened. New James Bond movie ,,Spectre” premiered on October 26 in the UK and grossed over $58 million.

,,Spectre” deposed ,,Harry Poter and the Prisoner of Azkaban”, released in 2004, as highest grossing opening weekend film. In the Netherlands, “Spectre” earned 3.3 million euros, in Finland 2.35 million, in Norway 2.7 million in Denmark 3.65 million, and in Sweden, 2.7 million.

– We are very grateful to all the fans of James Bond – said producers Michael Wilson and Barbara Broccoli.

Previous sequel to the popular franchise, “Skyfall”, recorded the highest earnings of all James Bond movies to 1.1 billion dollars.

As reported by the BBC, the critics are full of praise for the “Spectre”, as well as Daniel Craig, starring actor. This is his fourth film in the role of James Bond.

– For us in MGM, it is extremely exciting to see that James Bond still arouses the curiosity of fans – said the president of MGM, Gary Barber.

It is expected that “Spectre” will become box office hit in the US market where it will premiere on November 6.

It is almost certain that they will immediately debut at number one spot at the box office, especially after poor results of other movies that appeared last weekend. “Our Brand is Crisis” with Sandra Bullock grossed $ 3.3 million and “Burnt” with Bradley Cooper grossed $ 5.1 million.

James Bond films are ideal for product placements, but sometimes the price is not worth the potential damage that some devices can cause. After the promotion of Heineken in the film “Skyfall” which costed $ 45 million, Bond franchise has decided to reduce the number of product placements in the latest movie.

This includes the fact that Bond does not use either Sony nor Samsung smartphones.

Samsung has offered a contract worth $ 5 million, but the total payment amount would reach $ 50 million if the lead actor appears with their phone. However, an offer was refused by both actor Daniel Craig and director Sam Mendes because they thought that these phones were too outdated for Bond.

The success of the film “Skyfall” from 2012 cemented Craig/Mendes parthership duo in the Bond franchise and therefore were given the opportunity to make important decisions for the film.

Sony recorded a commercial for the Xperia Z5 in style action film James Bond, in which the main role was played Moneypenny, but the device was not found in the film.