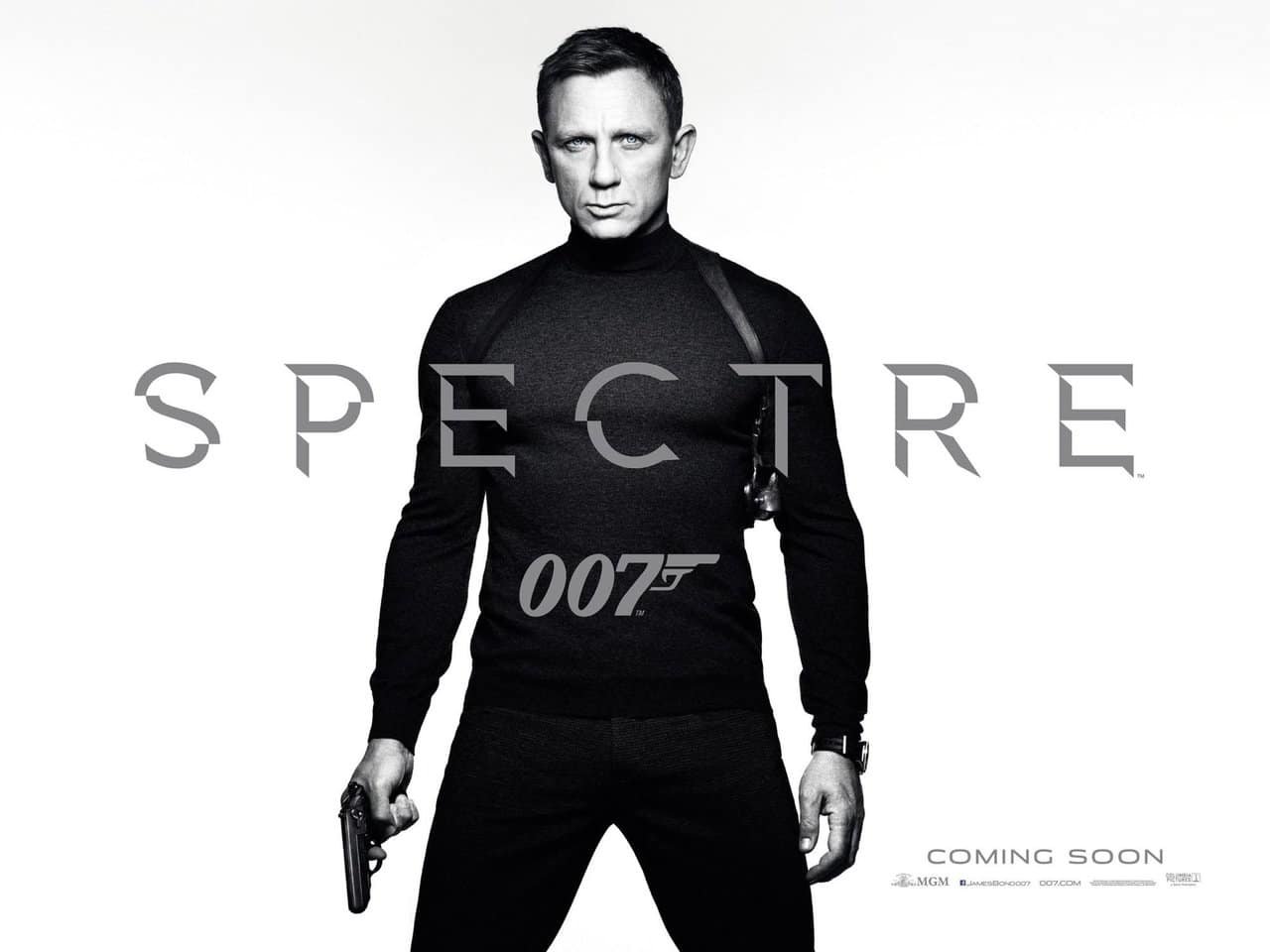 Sony’s predictions of $73M opening for the movie ‘Spectre‘ were not met which grossed $70.4M, 2nd Highest 007 Debut Behind ‘Skyfall’, but not that far from ‘Quantum of Solace’.

Spectre is the 24th film of the Bond series, featuring Oscar winner actor Christoph Waltz as the villain Ernst Stavro Blofeld along with Monica Belluci, and it marks the return of Daniel Greg as the suave who is an Oxford educated agent who enjoys his martini shaken.

Directed by Sam Mendes with a budget of close to $245 million in making, Spectre is one of the most expensive films ever made in Hollywood.

Spectre has no official Netflix or Redbox release dates, but sources estimate a Blu-ray / DVD release date for March 2016.