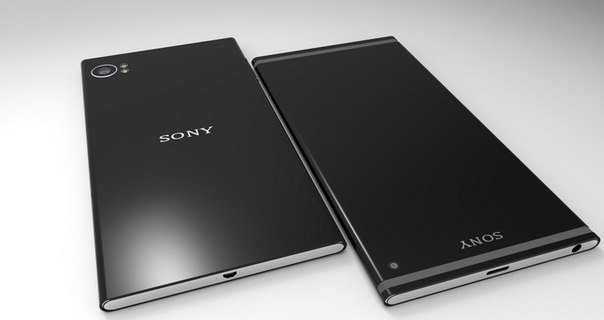 The Xperia Z5 will be the last of the Z series, which is now being replaced by the all new Xperia X series. The new X series devices will be focused more on improving the Camera, Battery life and Hardware/ Software design. Sony said this in an official statement to XperiaBlog.

“The Xperia Z line has reached its culmination – Xperia X series represents a new chapter and evolution of our product strategy. Whilst the Xperia Z series was all about bringing the best of Sony’s advanced technologies to smartphones, Xperia X series is based on bringing smart, adaptive Sony user experiences across camera, battery performance and hardware / software design.”

The newest X series smartphones were announced at MWC 2016, the low-end Xperia XA, the mid-range Xperia X and the high-end Xperia X Performance.

Update – February 20, 2016 – The Sony Xperia Z6 release date is getting closer, as several sites are reporting that the next-gen smartphone from Sony will be out in Q1 2016.

Sony currently produces the Xperia Z5, Z5 Compact and the Z5 Premium. The company did not release any other flagship smartphones in 2015. It is a known fact that the firm is not doing making a lot of profit from its smartphone department. The most money making product for Sony is the PlayStation. There have been several rumours about the PlayStation 5 in the recent times as well.

A recent rumor suggests that Sony will only produce two Xperia flagship devices this year. The company will most likely not announce any smartphones at CES 2016. The new Xperia Z6 devices will use a lot of metal, unlike the current devices and will use the Snapdragon 820 System on a Chip architecture

The Xperia Z6 release date is reported to be around July 2016, whereas another flagship device will be launched in the month of October 2016. Sony has already started using 4K displays on their smartphones; the Z5 Premium has one. Therefore, the Z6 could also feature a 4K display and a larger battery to power the screen.

Switching to an all metal design would be good for the company as mostly all Xperia devices use glass, which kind of tend to break easily. An all metal Xperia Z6 would also be more premium to hold and use.

The company looks to shut down its Research and Development facility in Taiwan next year. This could be why there won’t be more than 2 Xperia Z6 devices in 2016. In a way, it’s good, as Sony will not have as much loss as before. Two high-end smartphones every year is good for business, look at what Apple is doing.

So there you go, the Xperia Z6 release date is stated to be around Q1 2016, probably in July. We’re not sure if there will be two devices from Sony or more, but there will surely be an Xperia Z6.