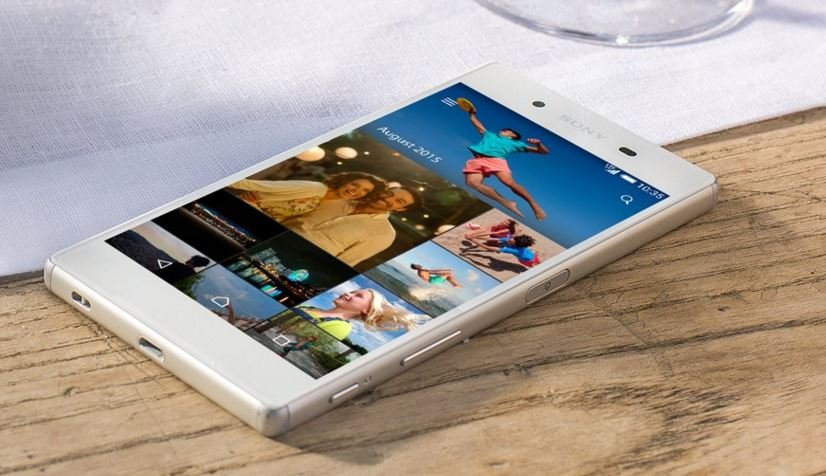 Sony Xperia Z5 Marshmallow Update Hits Japan, Other Regions Should Get it Soon

The Sony Xperia Z5 Marshmallow update has started to roll out in Japan, and should be available in other regions in the coming weeks.

If you own a Sony Xperia Z5, Z5 Compact or the Z5 Premium, then you’ll be delighted to know that the Android 6.0 Marshmallow update for your device is on its way.

NTT DoCoMo users in Japan who own the Z5 range of smartphones, are receiving the 32.1.F.0.43 update, which is Android Marshmallow. The latest Android update will bring plenty of new features such as Doze, Google Now on Tap and more.

Sony has also made changes to the UI and made it more customizable, and it looks much cleaner. The camera app has also been updated that allows you shift between modes by simply swiping.

The company has also been testing Android Marshmallow on the Xperia Z3, Z3 Compact and the Z2. The update is still in works and a release date isn’t known yet.

If you haven’t received the Sony Xperia Z5 Marshmallow update yet, do not worry, it’s on its way. Make sure you have enough charge and are on a WiFi network when performing the update. For full details on what’s new, go here.

Sony recently announced that they will be stopping production of Z series phones, so there will not be any newer Z handsets.