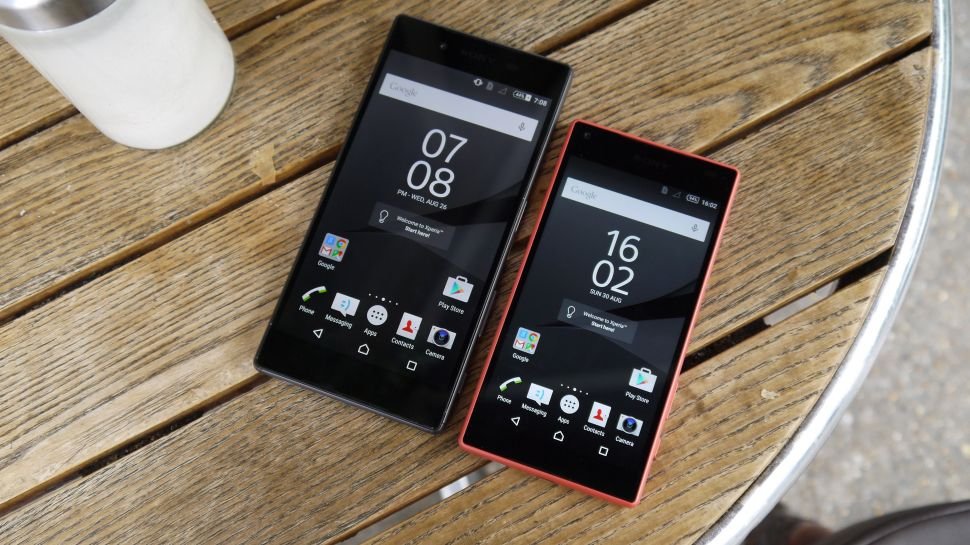 The Sony Xperia Z5 and Z5 Compact have been discounted in the U.S, just a week after they were launched in the country.

Amazon is currently selling both the devices for up to $60 off its retail price. This was bound to happen, as the U.S version of the Z5 and Z5 Compact lacks an important feature and is also pretty late to the party. The U.S versions don’t have a fingerprint sensor, for reasons unknown. Also, competitors such as Samsung, LG and HTC are all set to launch new versions of the flagship phones in the next two months.

Sony lowered the prices for the device even before launch, but that didn’t help sales. Therefore, to try and improve sales, the company has once again discounted the Xperia Z5 and Z5 Compact. This time, in the United States.

Both the devices are flagship models and feature high-end hardware. The camera on both the devices are on top of the best smartphone camera list on DxOMark. The only difference between the two devices is the screen size and the 1GB extra RAM on the larger Z5.

Sony doesn’t sell these smartphones under contract, so you’ll have to buy them unlocked and pay full price. Amazon is currently selling these two at discounted prices in the U.S.