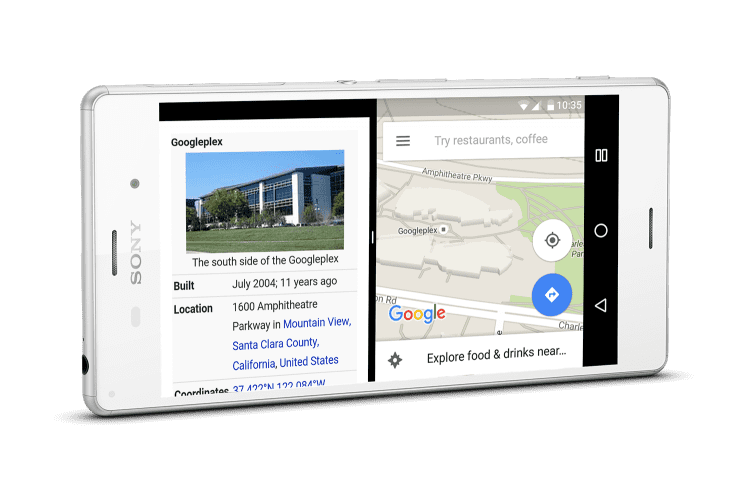 Sony and Google have partenered to give Xperia Z3 users a taste of the Android N. The preview builds are usually only released for Nexus devices.

This is a first, but it has been known that Sony is very developer friendly, allowing users to Bootloader unlock their devices, install custom ROMS, and more. Sony also started the Android Marshmallow Concept program, providing Xperia Z3 and Z5 owners the chance to test out Android 6.0.1.

Now, Xperia Z3 owners, specially the ones who own the D6603 or D6653 models, can install the Android N developer preview and try out all the new features.

How to get the Xperia Z3 Android N preview

Sony has made it fairly simple for Xperia Z3 owners to download and install the Android N preview. All you need, is either a D6603 or D6653 variant of the Xperia Z3, an internet connection, and the Xperia Companion software.

Once you have all those, follow these steps to get Android N on Xperia Z3;

That’s about it. You’re now running Android N preview on your Sony Xperia Z3. If you want to go back to Marshmallow and factory reset your device, use the Software Repair option again.

As of now, only the Xperia Z3 gets to try out Android N. The only non-Nexus device out there to be able to do so. Sony Xperia Z3 users must be pretty happy about it.