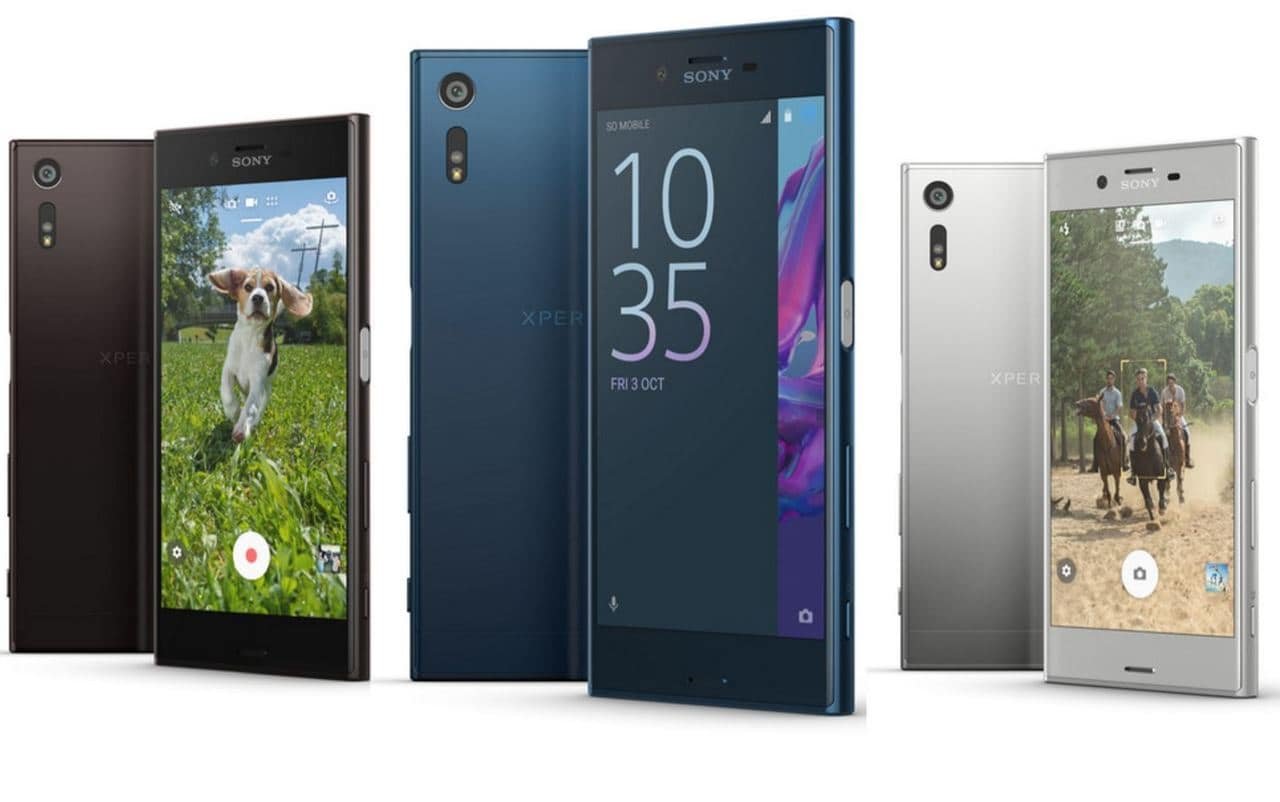 Sony has announced their latest 2016 flagship smartphone, the Sony Xperia XZ, which features a new design and an impressive camera setup.

The company launched the Xperia X Performance flagship earlier this year, but only 6 months later, they have a new flagship. The Xperia XZ borrows design cues from both the X and Z series of Sony smartphones.

The XZ is a good looking phone with high-end hardware, a good all-round camera, and a new design. But is it enough for Sony to start making profits again? This is the smartphone that Sony should’ve launched instead of the X Performance.

The Xperia XZ is a blend between metal and plastic, with rounded sides and edges that provides a comfortable grip. The back of the smartphone is metal, but the sides and the front are plastic.

The design is very reminiscent of the Lumia smartphones, with a touch of Sony. The front bezels could have been smaller though. Also, the XZ won’t win any slim contests. It’s a very solid and blocky design, something we’ve come to expect from Sony. For some, like me, it’s simple and beautiful to look at. 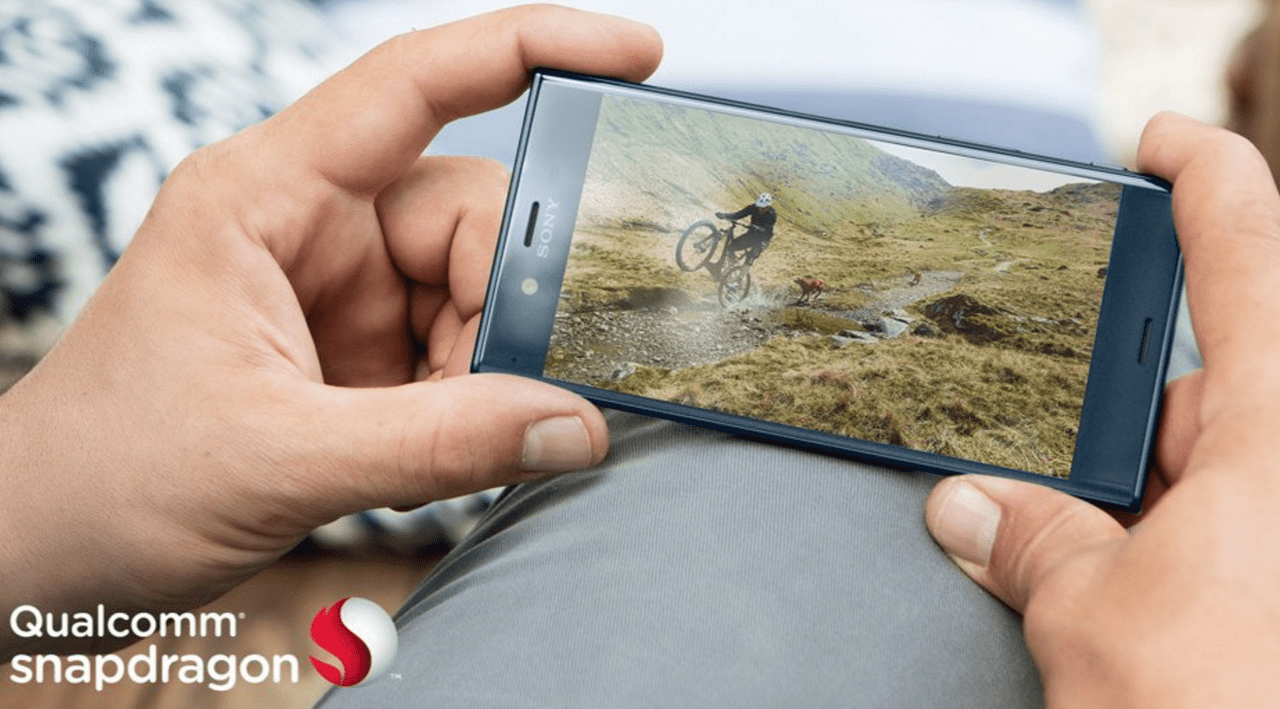 The internals of the Xperia XZ is similar to the X Performance. It comes with a 64bit Quad-core Snapdragon 820 processor, Adreno 530 GPU, and 3GB of RAM.

You get a 5.2 inch LCD display with 1080p resolution, and even though that’s not high end, it is very vibrant and produces accurate colors. It’s also not bad under direct sunlight.

You get 32GB of internal storage, expandable via microSD, and it features a 2900mAh battery. There’s LTE, a fingerprint sensor if you’re not in the US, an USB Type-C port, a 3.5mm headphone jack, and a dedicated camera button.

Sony is betting on the improved camera on the Xperia XZ. According to the company, they’ve improved a lot on the camera, and it’s a complete package.

At the back, you get a 23 megapixel Exmor RS sensor with f/2.0 lens. This is also the first camera from Sony to feature 5-axis optical image stabilization.

The rear camera features triple image sensor technology that enables the camera to shoot blur free photos. It is also very fast to focus and capture, and Sony claims it can go from standby to capture mode in 0.6 seconds. There’s an LED flash, Predictive and Laser Auto-focus, and a color spectrum sensor as well. It can also capture videos in 4K.

At the front, you’ll find a 13 megapixel selfie camera. The rear camera also has a full manual mode. 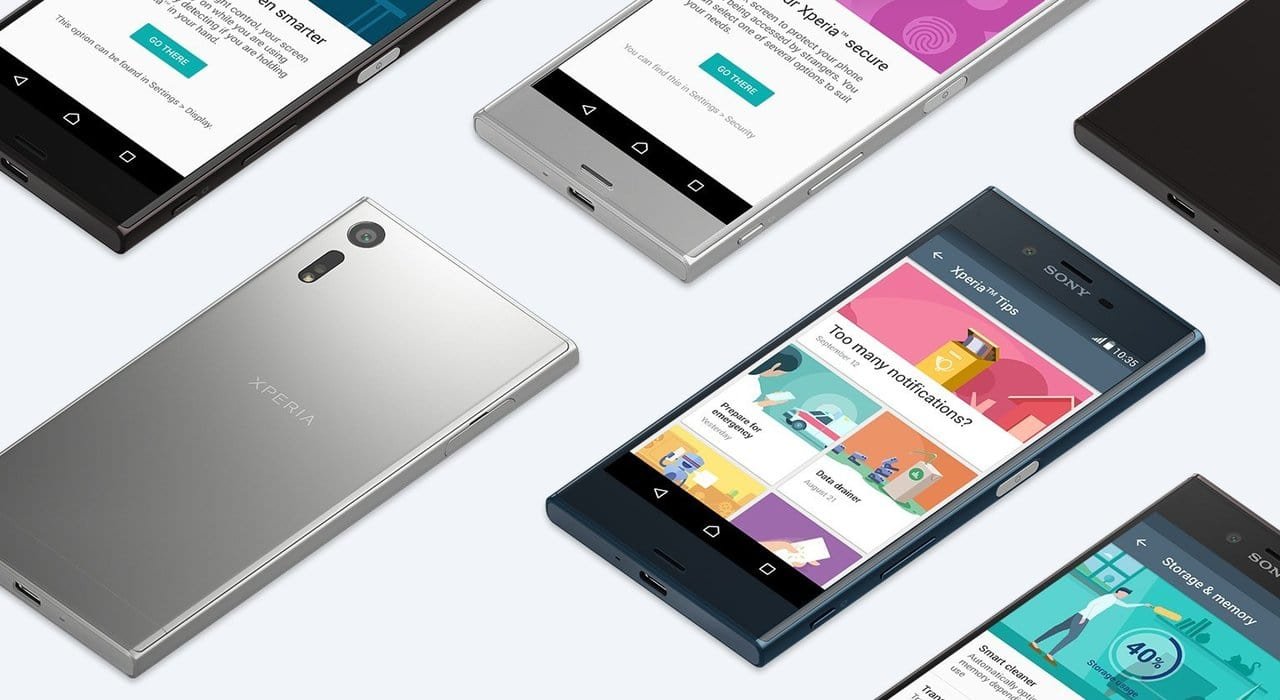 The Sony Xperia XZ will run Android 6.0.1 Marshmallow out of the box. There’s not a lot of bloatware, and the entire UI is fast and smooth.

The software is pretty much stock Android, but with a few Sony Apps here and there, and a Sony Home Launcher. You even get the Google Now cards when you swipe left, similar to the Google Now Launcher.

There’s a new News Reader app and a Smart Cleaner that optimizes your phone for performance. Also, a new adaptive charging feature called Qnovo is included in the software, which Sony says, will double the battery life. Apart from that, there’s nothing that will slow down the phone.

As this is latest flagship, the Xperia XZ will most definitely get Android 7.0 Nougat in the coming months.

Sony hasn’t really mentioned the price of the Xperia XZ, but we are pretty confident it’ll be a number that many of may not really like. The new flagship from Sony could be priced around $600.

Exact prices will be updated when Sony gives us the details. As of now, the Xperia XZ is expected to hit the shelves at the end of September or early October. We’ll update the article once we know more. Visit the official Sony website to learn all about the new device.

What do you think of the Sony Xperia XZ? Do you like the new design and the features? Would you buy one?