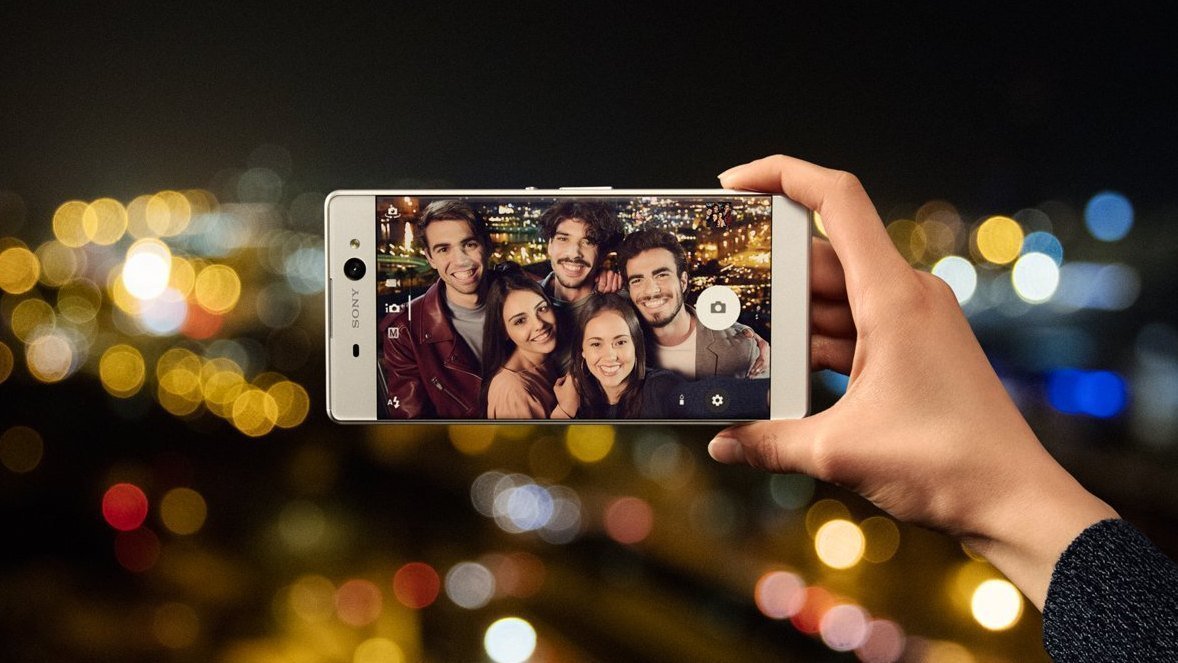 Sony has released a new phablet, the Xperia XA Ultra, which features a large 6 inch display, a MediaTek SoC, 3GB of RAM, and other high-end hardware.

It was recently reported that Sony is going to name all its new smartphones under the ‘X’ moniker. No more C series or E series, it’ll just be the X series. The company also released the X, XA, and X Performance smartphones recently.

The newly announced XA Ultra is all about photography and large displays. The device also focuses a lot on selfies, as it features a large 16 megapixel front facing camera and a flash. It also features optical image stabilization on the front shooter.

The display is a large 6 inch Full HD screen with 367 ppi with slim curved bezels, which makes it look like the phone has no borders. This also makes it easy to hold the smartphone and pocket it. The smartphone is pretty thin at just 7.6 millimeters and isn’t very wide either. Overall, the Xperia XA Ultra looks stunning.

The XA ultra is a high end smartphone, but mainly focuses on the camera. Other hardware includes a powerful 64-bit MediaTek Helio P10 Octa-core processor.

There’s 3GB of RAM on board to help the apps run smoothly. Internal storage is only 16GB, but can be expanded up to 200GB using the microSD slot.

The rear camera is a 21.5 megapixel Sony Exmor RS sensor with hybrid auto-focus. Once again, the front camera is a 16 megapixel unit with a 88 degree wide angle lens.

To power the smartphone, Sony has included a rather small 2,700 mAh battery. Usually, smartphones with large displays come with at least a 4000 mAh battery. However, Sony promises that the XA Ultra will last up to 2 days on a single charge.

The smartphone will ship with Android Marshmallow on board, but availability hasn’t been detailed yet. Sony hasn’t even announced the pricing for the device. When available in July, the smartphone can be purchased in either Black, White or Lime Gold. Pricing hasn’t been announced yet.