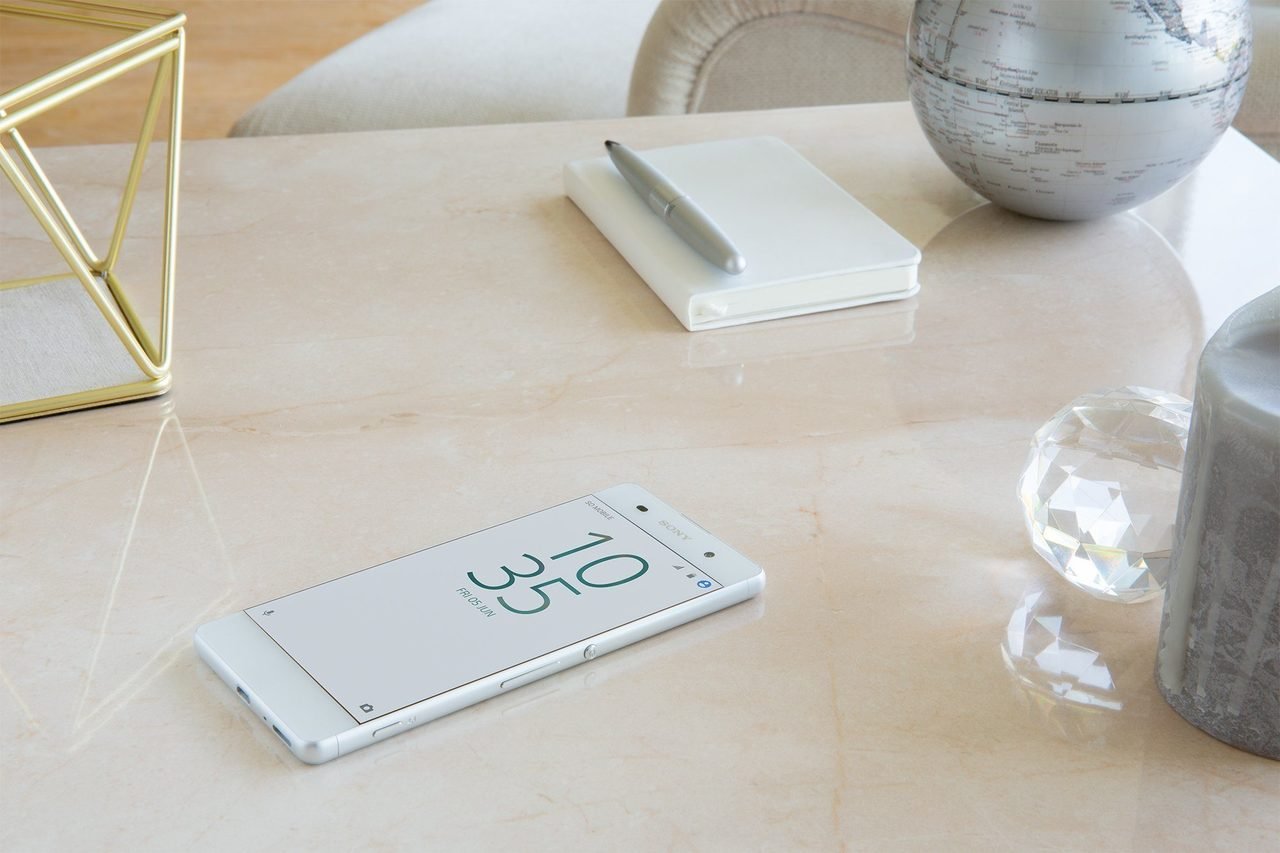 Sony has launched a series of new smartphones at MWC 2016, known as the X Series. First in line, is the mid-range Xperia XA.

We weren’t really expecting Sony to launch any new phones at MWC, but the more, the merrier. The new X series smartphones include the budget friendly Xperia XA, the mid-tier Xperia X and the high-end Xperia X Performance. These announcements come just six months after the release of the Xperia Z5 series. Looks like Sony wants a lot of devices on their stable.

The Xperia XA, however, is probably the best looking of them all. It has an edge-to-edge 5-inch display and a polycarbonate body. Thanks to the edge-to-edge display, the XA doesn’t really feel like a 5-inch device. It weighs around 137 grams, making it a very light phone and is 7.9 mm thick.

As this is a budget smartphone, the internals aren’t really that up to date. However, if you’re in the market for a 5-inch smartphone that looks great, had good battery life and performs decent enough, then the Xperia XA is right for you. Here are the official specifications of the device;

Although there are almost no side bezels, Sony forgot to reduce the top and bottom levels, so it may look odd to some.

The Xperia XA is a budget smartphone with a good design and decent hardware. On release, the smartphone will be available in White, Graphite Black, Lime Gold and Rose Gold color options. Sony did not give out any details about the pricing but did mention that it should be out in Summer 2016.