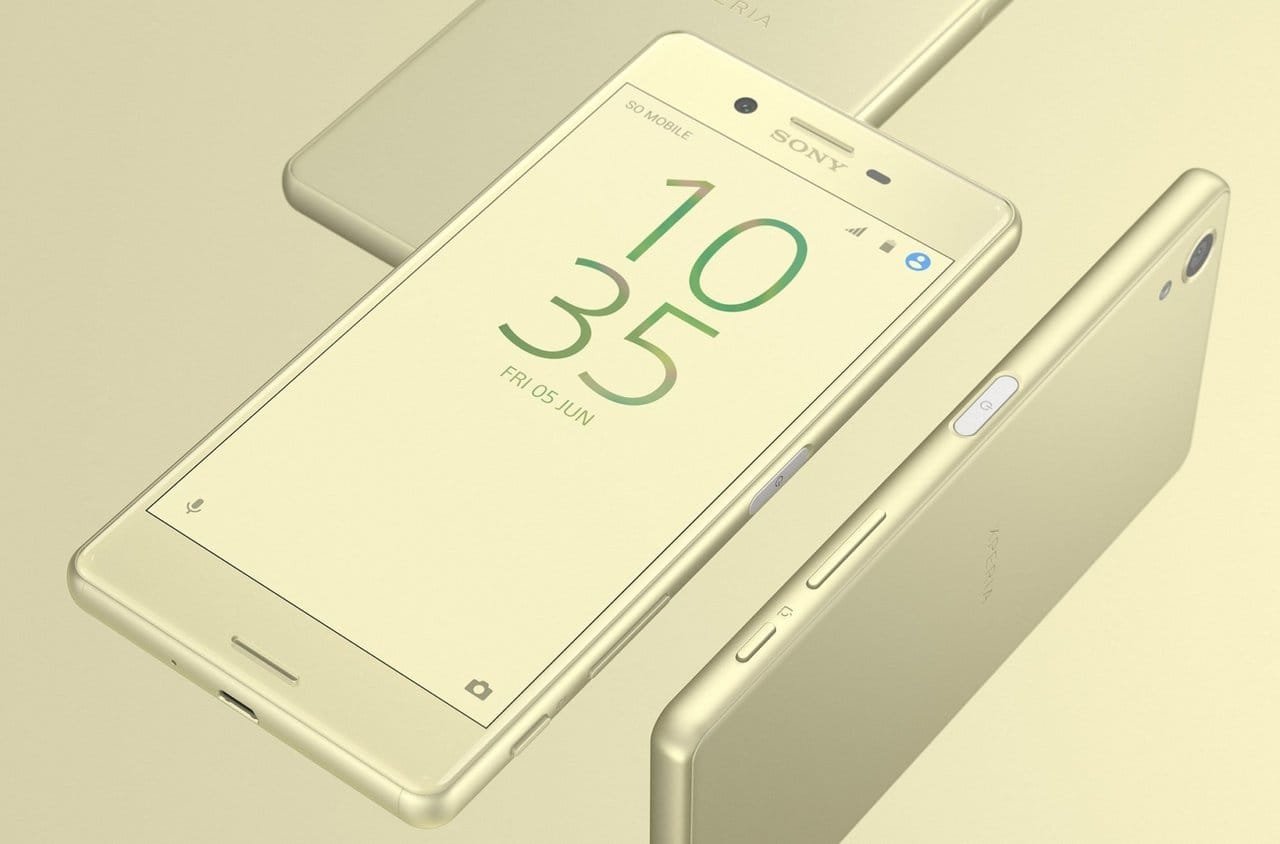 The Sony Xperia X is a mid-tier smartphone announced at MWC 2016, which features a Snapdragon 650 processor, a 5-inch display and more.

Unlike the Xperia XA, which is the most basic in the new X series line, the X is a mid-range smartphone. It doesn’t look as good as the XA because it doesn’t have that edge-to-edge display. However, the 5-inch display on the X has a 1080p resolution, so the colors are better and brighter.

The X series of smartphones from Sony came as a bit of a surprise. The Xperia Z5 series was launched just six months ago, and we already have a new set of Xperia smartphones. Of course, these aren’t as good as the Z5 series, but the last device in the X series lineup has a Snapdragon 820 SoC.

The X model is the mid-level smartphone in the new lineup, with the XA being the budget smartphone. Still, the X model has a pretty good camera and a very decent setup of hardware. It weighs around 153 grams and is 7.9 thick.

The edges are rounded and the back is no longer made of glass, which was a problem for a lot of users. There’s a textured metallic black panel instead without any antenna lines. It features a;

The camera on the Xperia X is quite good and includes Quick Launch, 5x Clear Image Zoom, but can only record video at 1080p. The all new Predictive Hybrid Autofocus lets you to select a subject before shooting and the camera will predict its motion. The front camera also features SteadyShot video stabilization.

Once again, Sony hasn’t delivered the Xperia X price or release date. We’ll update the article when we have pricing and other details.