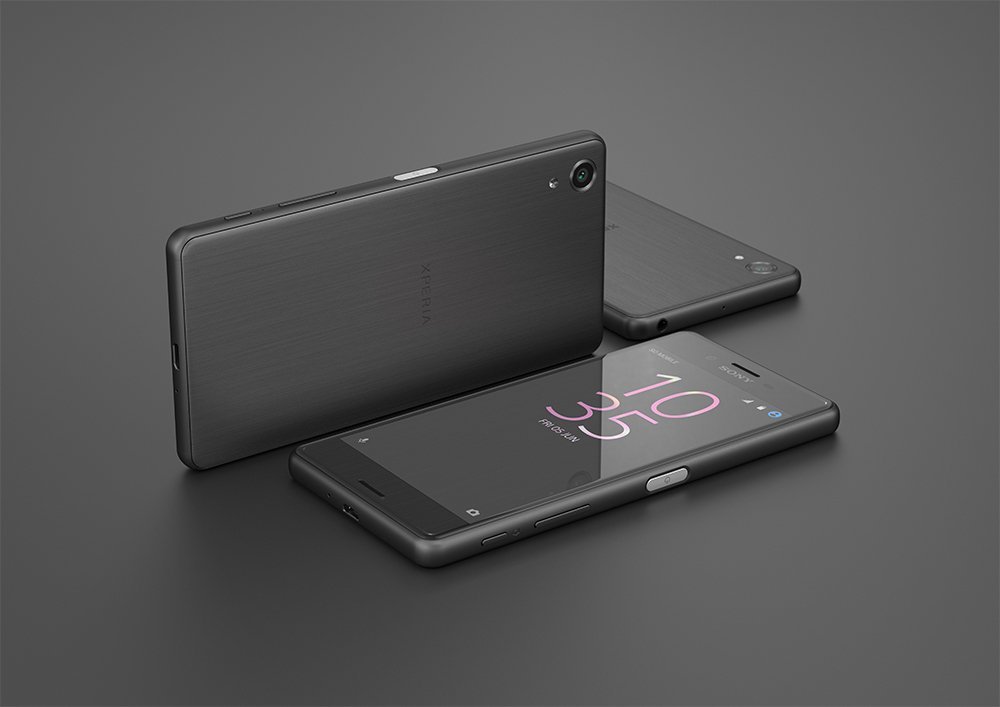 Nobody knew that Sony was going to unveil three new smartphones at MWC 2016. The XA is an entry-level smartphone, the X is the mid level and the X Performance is the top of line variant. All three devices have a 5-inch display, the X and X Performance have a 1080p panel, whereas the XA has a 720p panel.

The X and X Performance have rounded edges and textured metallic back covers, but they still very much look like Xperia smartphones. The display on both the devices are slightly curved at the edges, to improve usability. They both also have the same 23-megapixel camera with Predictive Hybrid Autofocus.

Since this is a high-end smartphone, Sony has included the latest Snapdragon chipset on the X Performance. Other smartphones such as the Samsung Galaxy S7/S7 Edge and the LG G5 are both using the new Snapdragon 820 SoC. Here are the official specifications for the smartphone;

Sony is promising two day battery life on all of the X series phones, thanks to their battery improvement software. The rear camera also has 5x Clear Image Zoom, ISO 12800 and the Predictive Hybrid Autofocus. The autofocus feature lets you focus on a subject before taking a picture, and the software will try to predict its movement, so you end up with the perfect shot.

Sony has also announced several other devices, such as a projector, a smart earpiece, a 360-degree camera and a tiny robot personal assistant called Xperia Agent. You can find all the details of these new connected devices over here.

The Xperia X Performance will come in four color options, White, Graphite Black, Lime Gold and Rose Gold. You will be able to purchase one in June, but Sony hasn’t revealed the pricing yet.