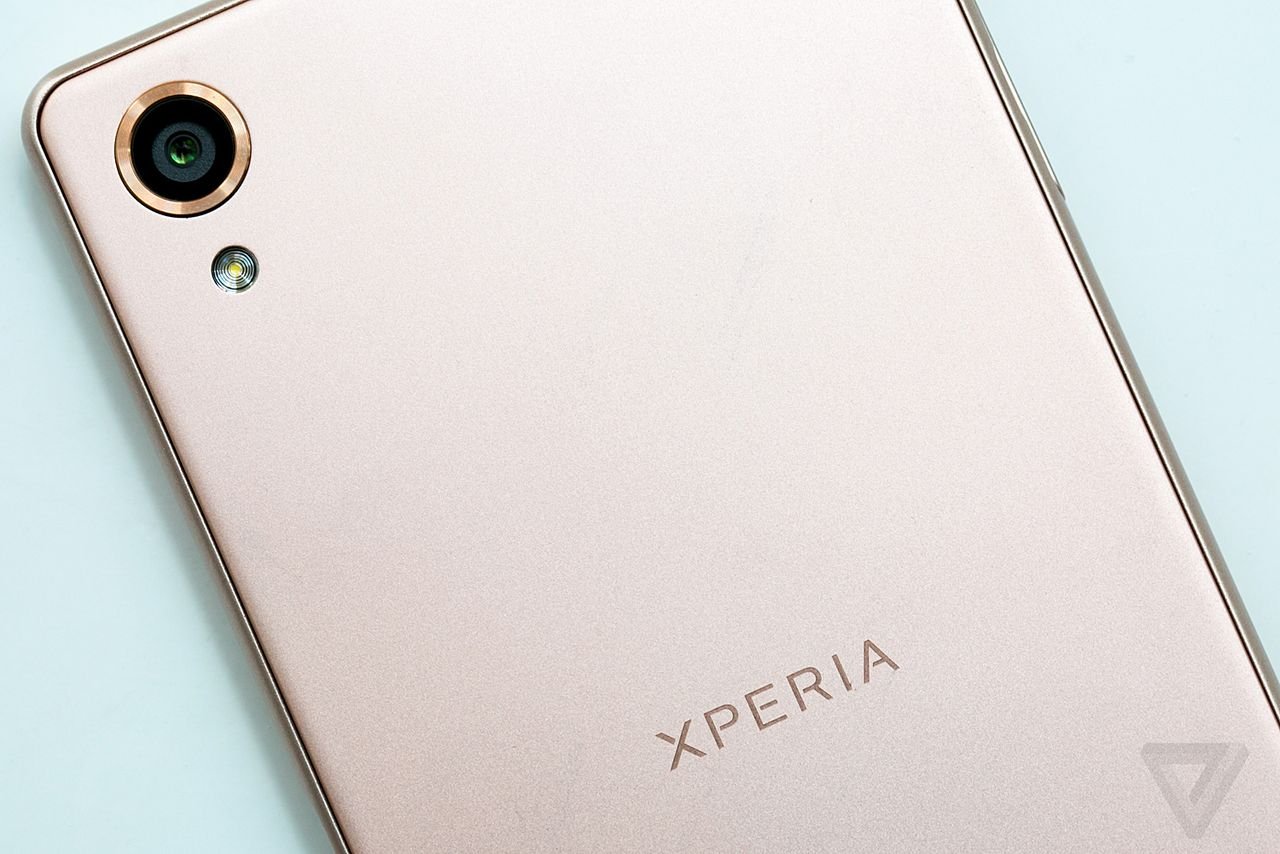 Sony is continuing to offer a wide-range of smartphones in its latest Sony Xperia X line. There are rumors about an Xperia XZ and now an Xperia X Compact.

The latest line up of Xperia X phones include Xperia X, Xperia XA, Xperia XA Ultra and Xperia X Performance. While so many devices may be confusing to consumers, Xperia X Compact is one phone that follows its predecessors such as the Sony Xperia Z3 Compact and the Sony Xperia Z5 Compact.

We have reports VIA Techtastic that reveal a screenshot of the phone with the names of the X Compact and the XZ.

Evan Blass is at it again and also posted an image without giving any other information.

The image shows a device that is similar to the Xperia Z5 Compact, and suggests a similar display size of 4.6 inches. The button placements are on the bottom right edge of the device, just like the other Xperia X phones. If we look for differences, the only one you might spot is a larger bottom bezel.

That’s not all. Further confirmation VIA telefoonabonnement.nl suggests that Sony allegedly ran a GFX Bench recently on the Xperia X Compact. Let’s see what the specs show.

As always, we suggest you take these specs with a grain of salt, until Sony reveals it all.

With so many manufacturers only bringing out devices larger than 5.2 inches; there is a great deal of consumer interest for smaller devices.

Take the example of the iPhone SE, which is reportedly selling very well in the U.S. and Europe; with the SE performing exceptionally well in the U.K.

Estimates from Kantar suggest that SE is currently the country’s “top selling smartphone” with a 9.2 percent market share, which takes this smaller device slightly ahead of the bigger and pricier options like the iPhone 6s, which also enjoys a 9.2 percent share.

IFA, the Consumer Electronics Trade Show in Berlin is from Sep 2 – Sep 7, and so far the thinking is that it will be unveiled then.

But with the unveiling near, a leak on Twitter suggests the date as September 24.

Whether it will be at the IFA for the Xperia X Compact or later, you will know very soon. Watch this space.