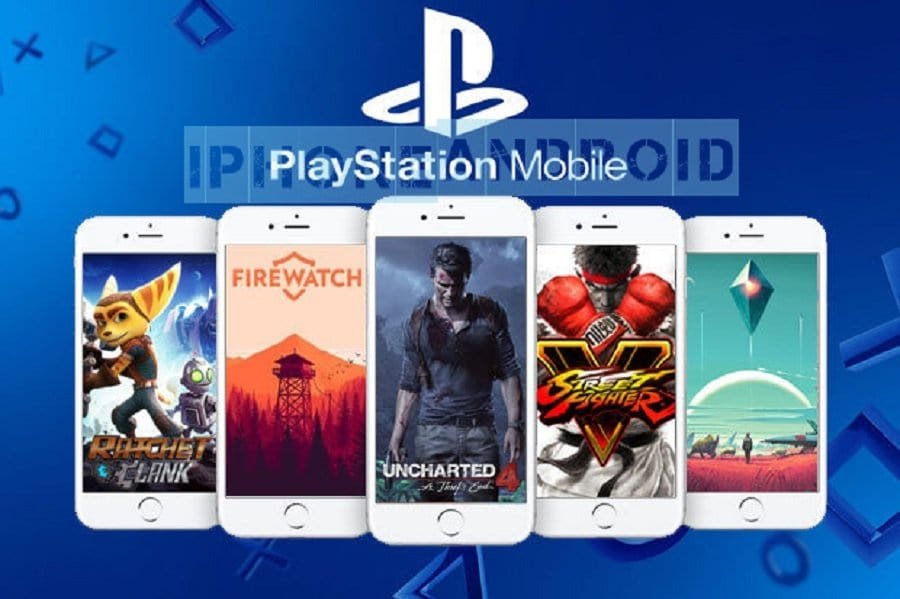 After the surprise earlier this week that Sony were to close Evolution Studios, Sony has today come out with yet another massive piece of news that Sony PlayStation games will be coming to Android and iOS devices.

The new business unit will be part of the wider Sony group and will begin operations on April 1. It will be lead by Atsushi Morita, Sony Computer Entertainment’s (SCE) head in Japan and Asia.

According to Sony, the new unit will focus on bringing PlayStation titles and characters to smartphone users in Japan and Asia. We have no word when Sony intends to bring the PS titles to the US and other countries.

A statement from Sony revealed that the aim of ForwardWorks will be to: “leverage the intellectual property of the numerous PlayStation® dedicated software titles and its gaming characters as well as the knowledge and know-how of gaming development expertise which was acquired over the years with PlayStation® business to provide gaming application optimized for smart devices including smartphones* to users in Japan and Asia.”

This makes Sony the latest gaming company to move into smartphone apps, after rival Nintendo.

The app/game is reported to have reached number one in the Japanese iOS charts, garnering more than 1.7 million downloads and earning over $553,000.

This comes as a surprise to many, as it was poorly received when first announced, causing Nintendo’s stock to fall by 9 percent. This shows that there is huge interest in mobile gaming and it is left to the gaming companies to make an impact.

Miitomo is less like a traditional game and more like a social experience. The app asks users personal questions and shares the answers with friends.

Sony seems to be taking a different route. The company says that it will offer “full-fledged game titles in the new field of the smart device market.” It will also use existing PS games and characters in the new apps.

This is not the first time Sony has ventured into the smartphone gaming market. In 2012, the Japan-based company launched PlayStation Mobile with the intention of bringing Android smartphone games to the PlayStation Vita, its dedicated handheld console. That initiative ended in failure.

Sony appears to be making another effort at filling that void in the handheld sector. Hopefully for Sony, this attempt will be more successful.

Gaming fans will be waiting to see what PlayStation games make their way to their iPhone and Android smartphones.